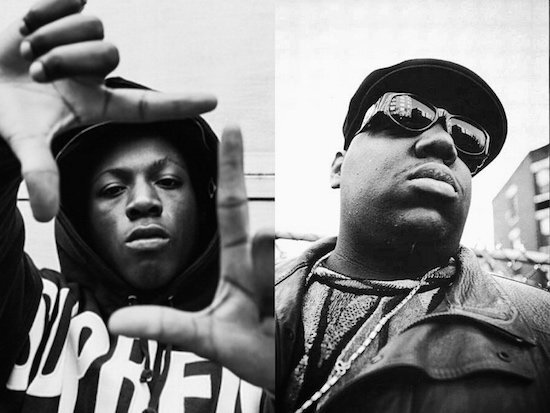 Young Brooklynite Joey Bada$$ has always prided himself on his roots and he’s just dropped a new song paying homage to his home turf on the anniversary of Notorious B.I.G.’s death. He’s mostly laid low since the release of his debut studio album B4.DA.$$, but recently released a new track “Ready,” and followed it up with another today.

Like his last song, this new track “Brooklyn’s Own” was produced by one of his go-to producers Statik Selektah, who has an uncanny ability to craft some of the smoothest hip hop instrumentals. The production brings out the classic, boom bap style Joey has branded as chill, keyboard and guitar led track while Joey offers his smooth, lyrical flows bringing a laid back vibe. He tweeted once this new track hits 2 million plays he’ll drop some new free music. Steam below and enjoy!

Joey Bada$$ – "Brooklyn's Own" (Prod. By Statik Selektah) | Stream Only