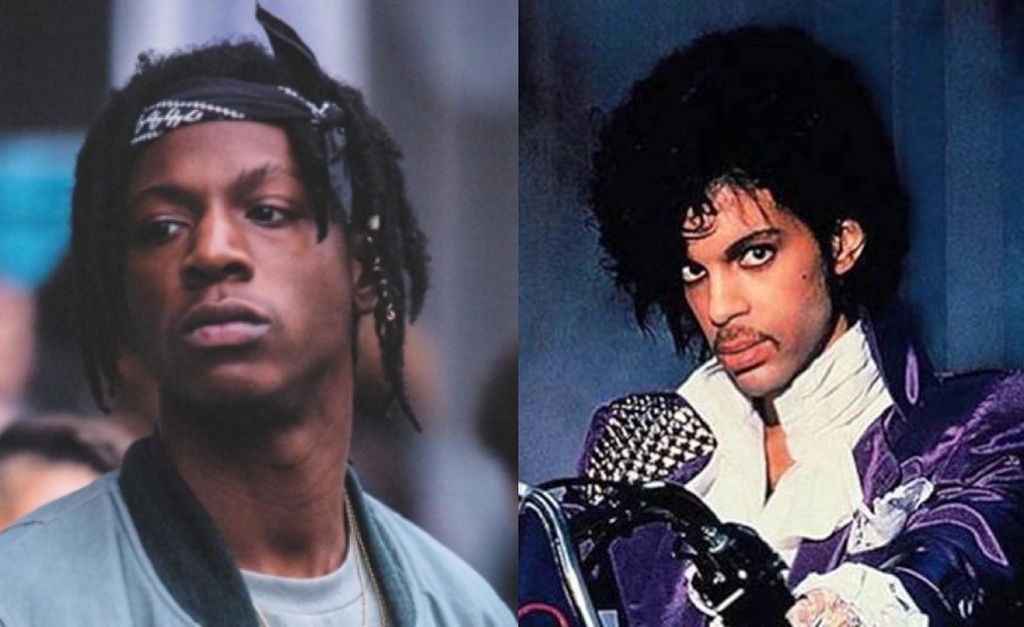 This is awesome. On his last album, we heard Joey Bada$$ evolve as an artist to include his own singing on more songs. Now he’s putting this talent on full display taking on none other than Prince for an amazing new cover alongside a full band and backing vocalists.

Joey joined Australia’s Triple J for the cover on their Like a Version series that’s seen some incredible and unlikely covers over the years. For this new cover paying homage to the late legend, doing his own version of “When Doves Cry,” calling it “When Thugs Cry” adding some fire new verses. It's cool to hear Joey step out of his comfort zone and still sound great as he makes the original his own and doesn't try to be Prince, but still does the original justice. This was a really cool tribute to the highly influential artist. He also did a live version of “Temptation” below that’s definitely worth checking out. Enjoy!