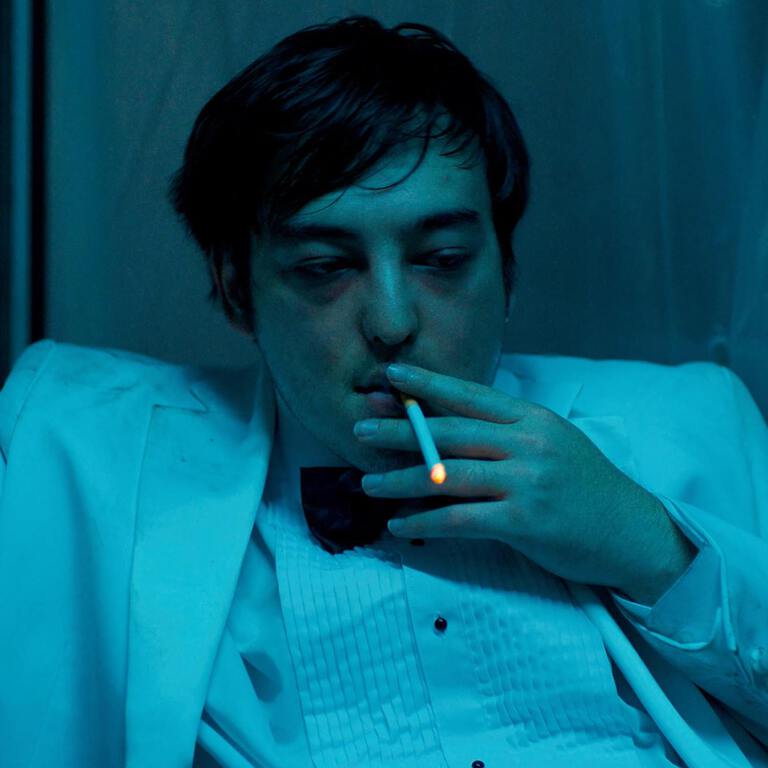 He’s already proved that he’s much more than a YouTube personality, but Joji’s latest release cements him as a musician to be taken seriously. Joji (fka Pink Guy & Filthy Frank) recently dropped one of his strongest and most emotional tracks to date, titled “SLOW DANCING IN THE DARK.”

Fans of his have been waiting on this release for a minute — there have been bootleg videos of him performing the song that have amassed a total of more than 500,000 views on YouTube. As soon as you hear the track, it’s apparent why they’ve been longing for this song. It’s a heartbreaking piece of music by Joji, but he uses his voice without any distortion or autotune, and it really shines.

Joji is set to release his debut album BALLADS 1 later this fall via 88rising, and if this is the kind of vocal work we’re hearing from him now, this project is going to be amazing.

Check out the video below for “SLOW DANCING IN THE DARK” below and enjoy!

Joji – SLOW DANCING IN THE DARK