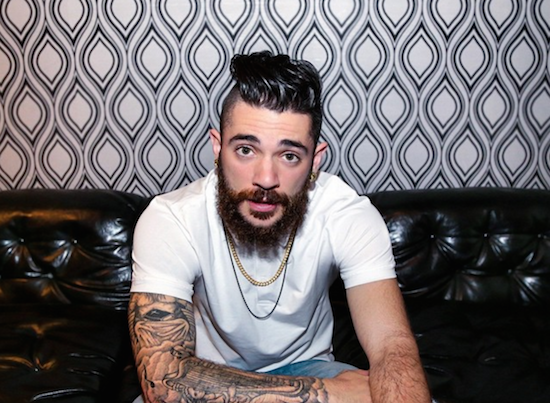 It's been a long 9 months since we've heard from the incredibly talented Jon Bellion. After blessing fans with the indie/hip-hop/R&B fused "Woke The F*ck Up" Jon has been busy in the studio preparing for his forthcoming album. Finally Mr. Bellion breaks the silence with a live acoustic video of his song "All Time Low."

In the video, Jon can be seen singing a soulful acapella rendition alongside some of his closest collaborators like Blaque Keyz. With this, the NY artist – who penned the chorus for Eminem and Rihanna's "Monster" – shows yet again just how powerful his raw talent is.

On top of the acoustic video, Jon tweeted we can expect an "avalanche" of new material coming soon from his camp. He's also recently announced his spot on Governors Ball stacked lineup. Watch the acoustic version of "All Time Low" below and we'll be sure to let you know when he drops even more new music!

Im excited to announce that

starts an absolute AVALANCHE of non-stop new content including both of those things.