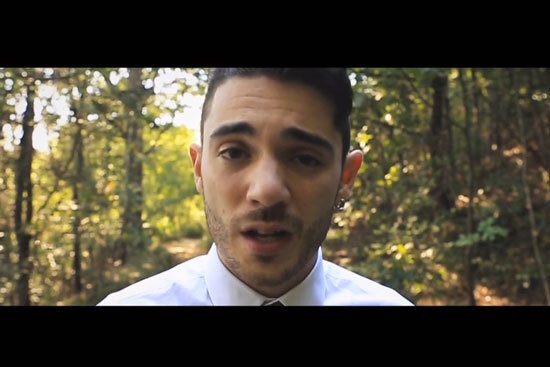 Remember Jon Bellion? The guy who made the smooth cover to "The Motto" by Drake is back with an original song "Paper Planes". It's a blend of R&B, Indie, and Pop, all for a smooth calm glass. The song features some powerful production featuring some catchy piano lines done by Jon Bellion himself. He has such a unqiue voice, which he demonstrates the versatility on this track. The video features a cool looking video that was filmed in half time then sped up for a cool effect. This is a change of pace for TSIS, what do you think? Download coming with the release of his free album Translations Through Speakers due out later this fall. Enjoy!