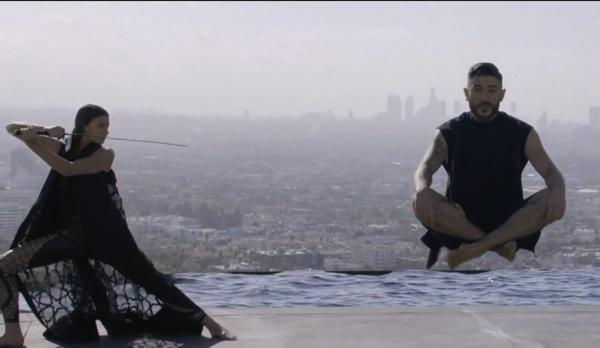 Singer / songwriter / producer Jon Bellion is back with the second single from his upcoming debut album! The first single "Munny Right" set the mood for his genre defying album The Definition, which is set to release on September 23rd. This newest release follows in the same chilled out demeanor with some impressive production packing strings and smoothing electronic elements for Jon to deliver his unique hybrid of singing and rapping. The video is very cinematic with shots of Jon in a snowy forrest to a bonfire in a desert. Watch below and enjoy until we receive the next sampling from The Definition, set to release September 23rd.

Be sure to catch Jon on his national "The Beautiful Mind Tour" this fall. You can purchase tickets here.