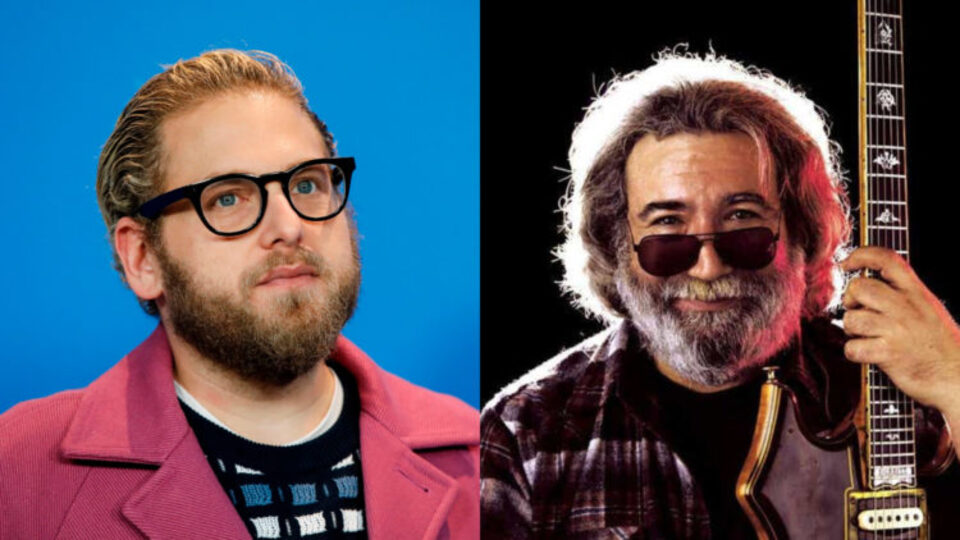 We’re all for music biopics, especially for something as high-caliber as this one. It’s being reported that Martin Scorcese is directing a new movie about the story of one of the most impactful bands of all time, the Grateful Dead. We’ve also gotten word that Jonah Hill will be playing the late, legendary frontman of the group, Jerry Garcia.

The film, which is still untitled, has been picked up by Apple, in what would be Scorcese’s first movie with the platform. The script is being written by Scott Alexander and Larry Karaszewski, who worked on the widely acclaimed series, American Crime Story: The People vs. O.J. Simpson. The remaining members of the Grateful Dead are also listed as producers.

This isn’t the first time that Martin Scorcese has spearheaded a Grateful Dead film. Back in 2017, he was one of the executive producers of the documentary, A Long Strange Trip.

We’ll be anxiously awaiting more info on this new movie.