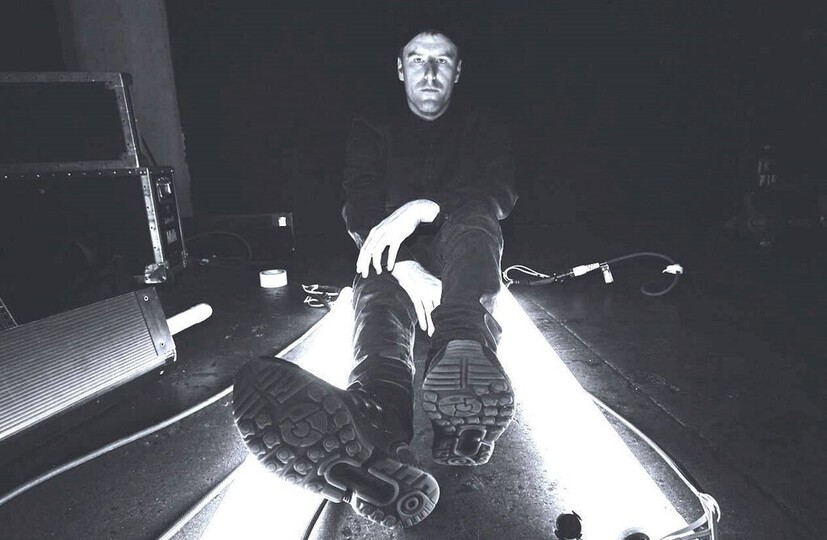 We’ve been beyond excited to witness JOYRYDE’s triumphant return over the last few months. From dropping an insane collab with Skrillex to dialing in his signature bass-house sound on his recent track “IM GONE”, today the English-producer has kicked it into overdrive with a brand new single “YUCK” ft. Gold.

With his debut album having been pushed back from its original November release date, JOYRYDE has only served to further the hype surrounding the project with this new offering off HARD Records. Having touched on elements of hip-hop, dubstep and trap in this latest evolution of his unique, bass-heavy hybrid-house sound, featuring some hard-hitting verses from up-and-coming Chicago-based rapper Gold and a cliffhanger of an ending, it’s apparent that while he may be sitting on a mountain of bangers, we still have yet to observe his JOYRYDE’s final form. Check out “YUCK” below and if you’re in SoCal make sure to catch JOYRYDE at Beyond Wonderland this Saturday (March 23). Enjoy!