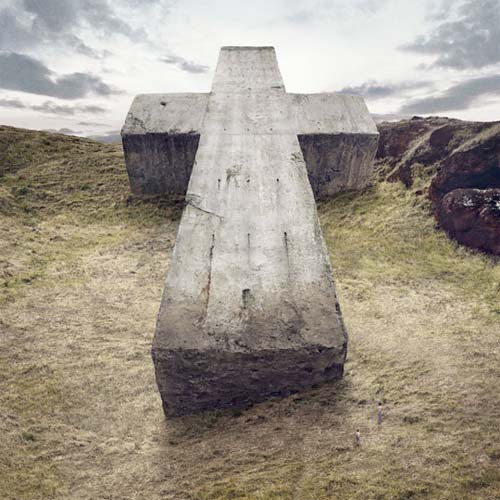 Today I've got a primarily rock track, and that's not a genre I have featured much of on the site, but thought I'd give it a chance since Justice used to be one of my favorite electronic producers. The track is a new B-Side from the new Justice release on the Audio, Video, Disco single set for reease September 26th, and going to be on the same titled EP getting released October 25th.. This track Helix starts with an almost Talking Heads vibe, then more and more of the track followed with the electronic flair. It really does remind of an an 80's track; one of those tracks you can't help but move and smile to haha. Electronic infused rock. Turn it up, enjoy! Included is a lower quality 128 bit rate track for streaming until it gets released!