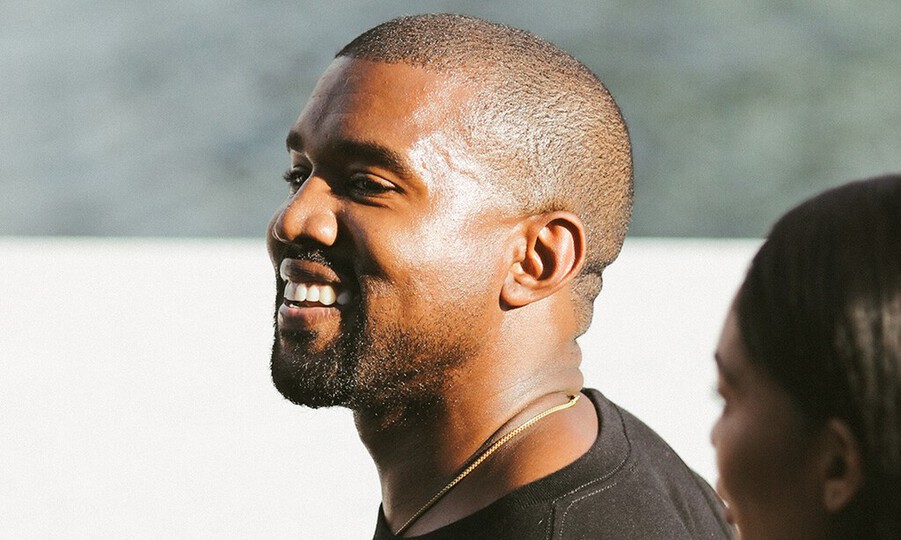 We’ve just caught wind of some huge news about the one and only Kanye West. According to his wife Kim Kardashian’s recent tweet, Ye has an album that’s already set to drop next month. The album appears to be called Jesus Is King. It appears to be 12 tracks long with a release date of September 27.

Of all the tracks listed, the one that sticks at the most to us is “Water,” a song that he performed earlier this year during his iconic Sunday Service at Coachella. This forthcoming project would be the ninth solo studio album from Kanye.

As it stands at the time of this post, there isn’t any further information on the album besides Kim K’s tweet. But we’ll keep our ear to the ground and keep you posted. Enjoy!