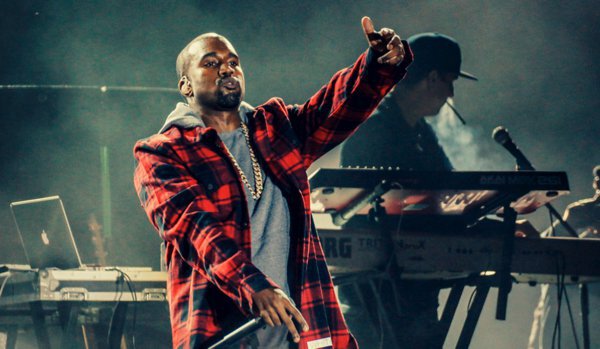 Last week in typical Kanye West fashion, he had none other than wife Kim Kardashian West hint at and eventually drop his latest single "FACTS" — a vehement track aimed towards his former partner Nike. Now today Kim has once again announced the release of a new track called "Real Friends."

Posted on Kanye's SoundCloud only minutes ago, the haunting "Real Friends" features Ty Dolla $ign and has Kanye lamenting about the people he thought were his friends. After the whoozing track comes to a close, a snippet of another track called "No More Parties In LA" plays out which fittingly features Compton rapper Kendrick Lamar!

To add to the excitement, Kim also announced that the weekly free music giveaway G.O.O.D. Friday will be starting up again. The initiative was created back in 2010 in anticipation of Kanye's legendary album My Beautiful Twitsted Dark Fantasy and ran for 15 weeks. This also means we can expect the release of Kanye's next album since 2013'sYeezus – called Swish – to drop early this year.

Stay tuned for next weeks release!