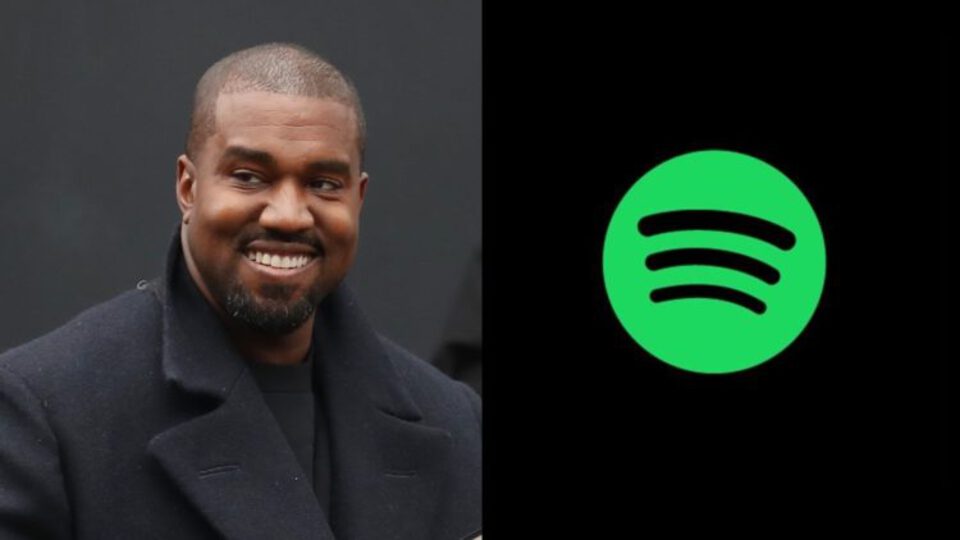 Forbes declared Kanye West-Kardashian, née Kanye West, a billionaire around this time last year, evaluating his worth at $1.3 billion. West disagreed and said the estimate was about $2 billion off. And he just proved to us all that he wasn’t lying. It’s official: As of today, the fashion and music mogul has just acquired the ever-popular audio streaming platform, Spotify.

Something big like this isn’t unpredictable for West, but people are curious about his intentions for buying out Spotify. Some are saying it’s just another outcome of the rivalry with long-time collaborator Jay-Z, who once held a majority stake in Tidal. I guess the Chicago native was really taking Watch The Throne literally… When will the Jay and Ye beef end?!

So, what will a mad genius like Kanye do with the platform? Sources close to the camp said early this morning, he walked in the office with a mission to delete every song but his. “Ye was just repeating ‘Excuse me, was you saying somethin? Uh uh, you can’t tell me nothin’,” the source told TMZ.

However, everyone at the TSIS headquarters has been checking our Spotify accounts, and nothing seems to be gone. Maybe it was all his beautiful dark twisted fantasy?

I guess we’ll have to wait and find out.