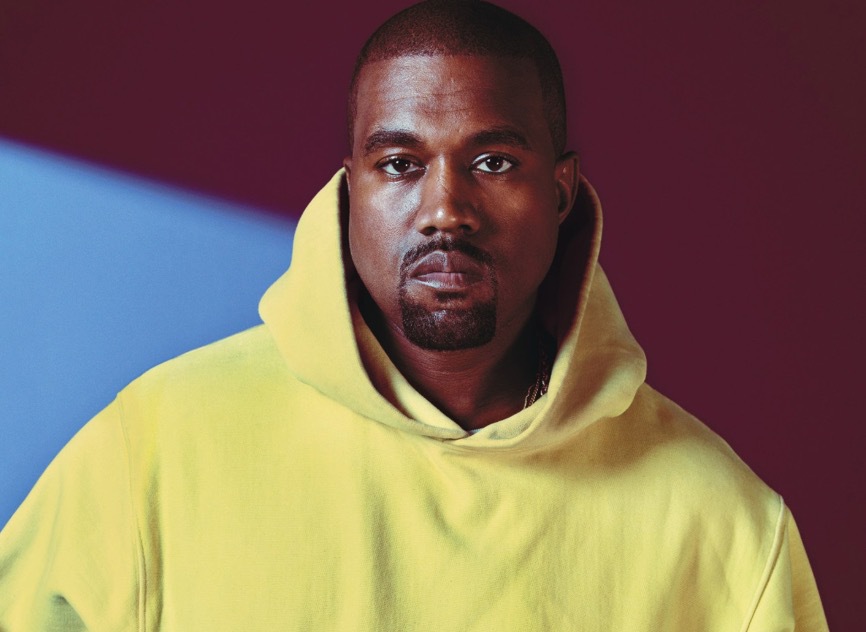 Kanye West sent fans and media into a whirlwind when he broke his silence with a spree of news on Twitter. He announced his album would be due June 1 along with a collab project alongside Kid Cudi called Kids See Ghost on June 8 as well as other albums he produced for Pusha T (just released last week), Nas and more.

Now he's decided to share his new project with the world via a listening party hosted on a live stream on the WAV app as well as on his G.O.O.D. music channel on a radio app called Stationhead. The live stream is now here so be sure to download the app to follow along and stay tuned for updates. Enjoy!

Chris Rock kicked the party off with an intro saying the album is called YE.

Download the @WAV_Media app https://t.co/HxSvFHiSrY  to watch the livestream of my album listening tonight in Jackson Hole, Wyoming 7PM MDT