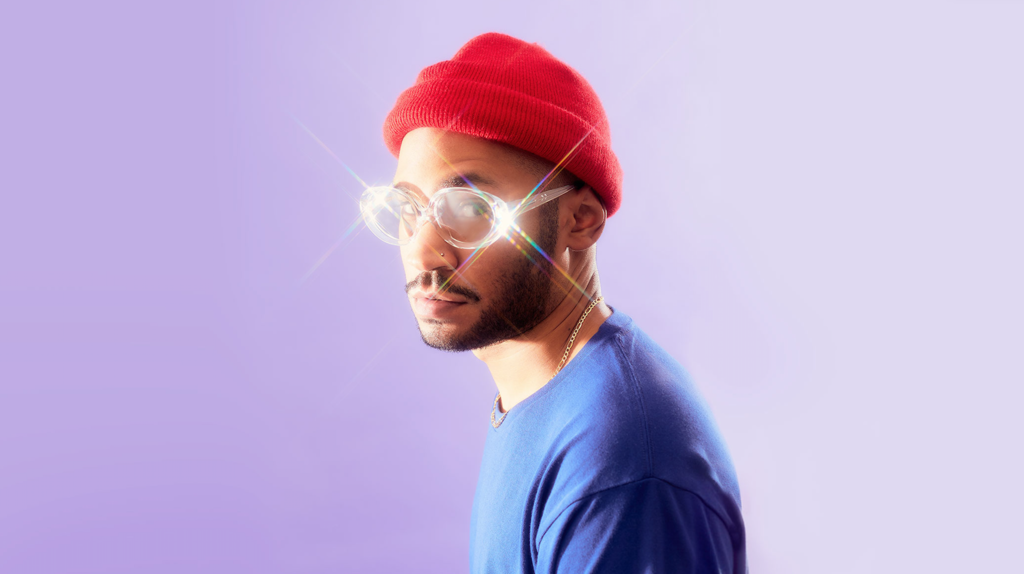 Kaytranada took to Twitter yesterday to announce that he’s planning on releasing an album for 2019. As most of us know, anything Kaytra touches turns to pure gold, so to say we’re excited for another LP is an understatement.

The TSIS favorite’s last album, 99.9%, was one of the best albums released in 2016, so he’s definitely got his work cut out for him if he wants to one-up himself.

This news also comes with five track EP tomorrow (including two instrumentals), something that will hold us over until the 2019 album drop. Could these new tracks coming tomorrow be a hint at what the album will sound like? We’ll have to wait and find out, so stay tuned.

all the other songs will be out next year when im gonna finish this LP i’ve been working on for the past year, stay tuned and much love.