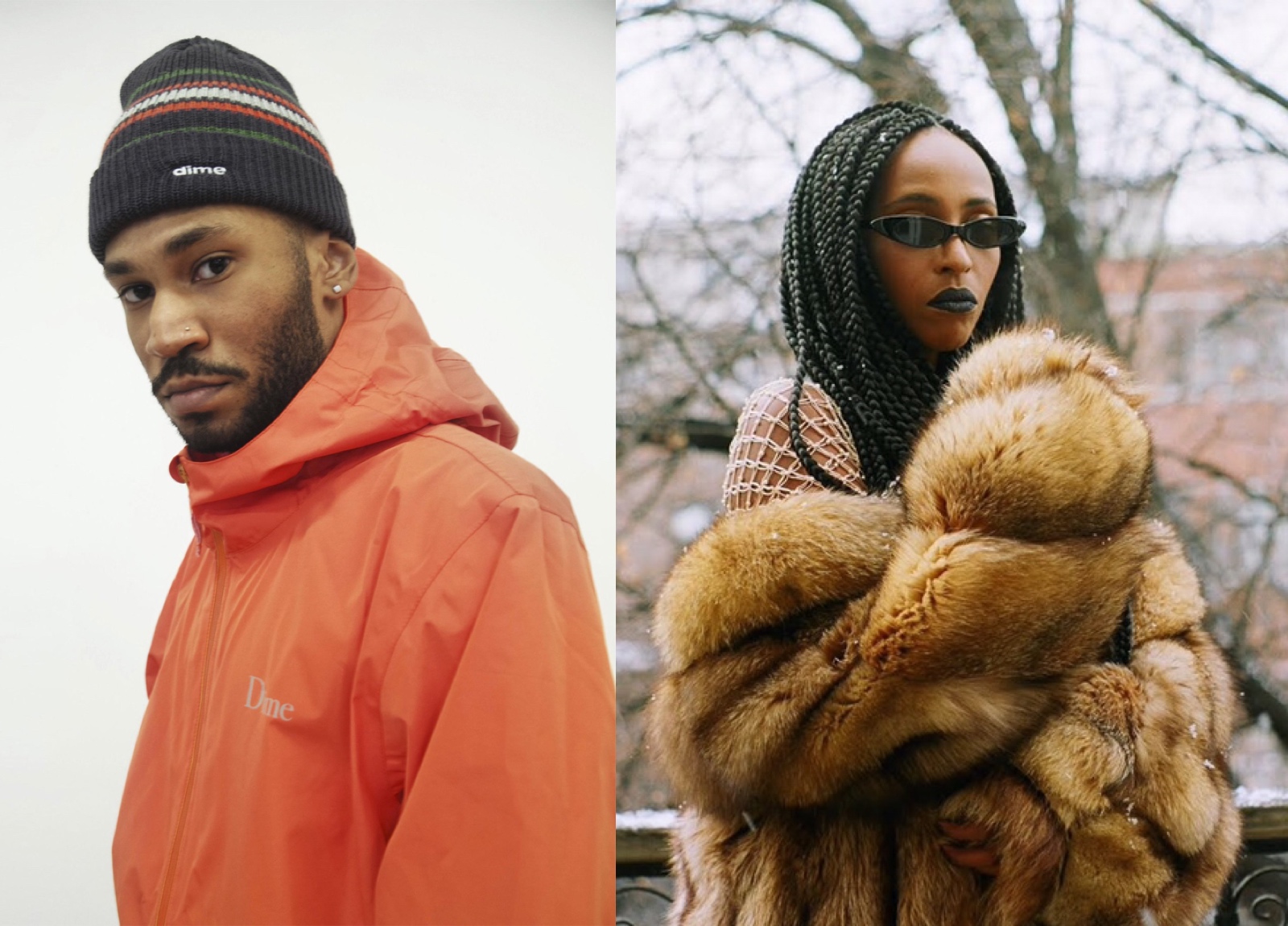 Some people can only dream of getting a Kaytranada beat, and for good reason. Now Montreal R&B singer Nicole Musoni has done just that. The talented artist is making her TSIS debut today for the premiere of an incredible new collaboration “Die With Me” with production from none other than Kaytranada and we couldn’t be more pleased to be premiering this today.

“My brother is a producer by the name of ‘MUSONI’ and he’s been friends with Kaytra for a while now. They were part of the same collective called ’Alaiz’, which also includes High Klassafied & Da-P. In 2014, I released a single called “Runaway Love” and so I sent him the link to my video on Twitter and he loved it! I remember him saying “I don’t think it’s fair we haven’t collabed yet”, so I was like let’s do this then!” – Nicole Musoni

Not only is the Kaytranada instrumental incredible… but I don’t think Musoni could’ve done a better job. She’s instantly won me over with this one. Nicole Musoni has been quite the past couple years but just came back in a huge way with this must hear new song following up her other recent song “WAVES.” She puts her incredible voice and songwriting on full display here and we’ll surely have this on repeat for a minute.

Kaytranada recently said he has an album coming next year and dropped off his new EP we can’t get enough of. Check out this dreamy new collab below and stay tuned for more from both artists. This one should put Musoni on the map and we can’t wait to hear what else she has coming. Enjoy!

Nicole Musoni – Die With Me (Prod. By Kaytranada)