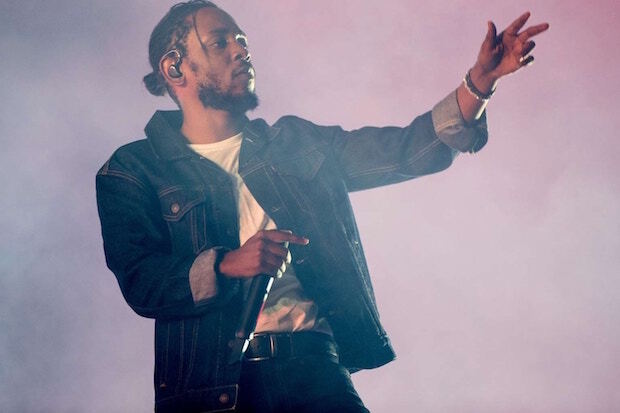 Once again Kendrick Lamar did not hold back for his highly anticipated performance at the Grammys. We caught wind that he would be kicking off the night with Dave Chappelle and U2 so we really didn't know what to expect.

Then Dave Chapelle popped in for a cameo, who came out to say  “The only thing more frightening than watching a black man be honest in America, is being an honest black man in America” and turning attention right back to Kendrick. Following “XXX” Kendrick went wild with parts of "DNA" an insane live version of Jay Rock’s new song “King’s Dead” that hears Kendrick go IN on the wild production. Everything from the choreography to his rapping was on point on this incredible performance. Kendrick is up for seven nominations this year, we'll keep you posted but so far he's won Best Sung/Rap Performance, Best Rap Performance, Best Rap Song and Best Music Video. Enjoy!