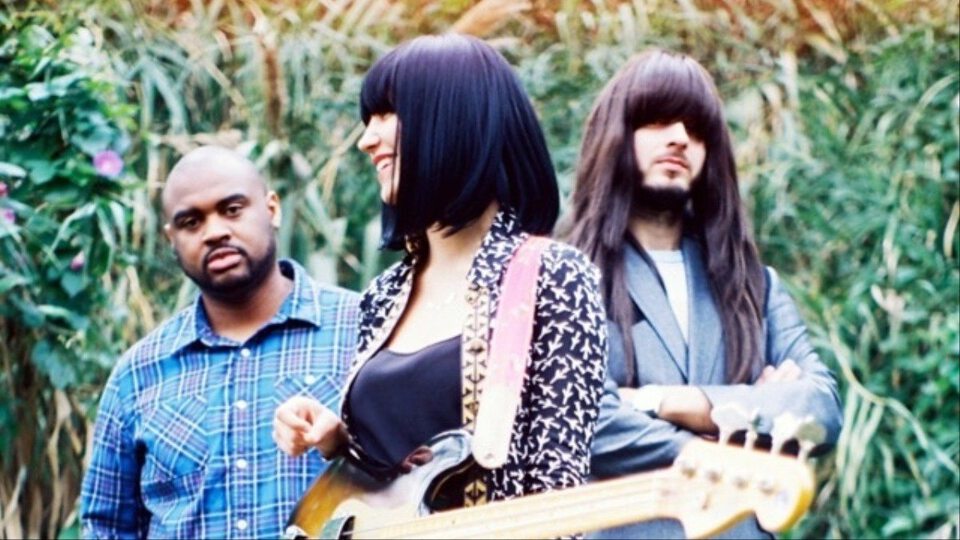 Khruangbin have just dropped off another slice of their upcoming album, Mordechai, which is due out next week. The breezy Texan trio simply do not miss. “Pelota” is the third single from Mordechai, and it’s another enchantingly smooth cut that features exclusively vocals sung in Spanish.

This one has heavy Cumbia influences, a popular genre originated in the Caribbean of Colombia. Khruangbin really show off their versatility with this new track. We’re usually used to throwing on one of their records and relaxing, but this one is meant to get up and move to.

Check out “Pelota” below, which comes alongside a fantastically animated video.