Kid Cudi Returns To His Roots On Single “The Frequency” 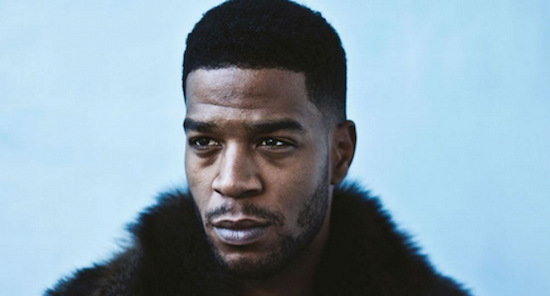 Kid Cudi recently stepped away from his sound that won us over on his unique projects like Man On The Moon to deliver a grunge rock inspired album Speeding Bullet To Heaven. Now Cudder just surprised us with a new single "The Frequency" returning to his classic, laid back sound.

This new track brings a slow, atmospheric beat for Cudi to bring his groovy, stoner rap flows as he's delivered a track that fits the vibe he captured in his Man On The Moon album series. The production is as refreshing as the raps he's delivered as he's brought together different styles he's experimented with throughout the years. For the production, he's worked alongside his frequent collaborator Plain Pat with Mike Dean, who also appeared on The Life Of Pablo with Cudi. This new release has again raised rumors of a third installment of his beloved MOTM album series, and we can only hope there is some truth behind it. For now, stream the new single below! Enjoy

Kid Cudi – The Frequency | Stream Only