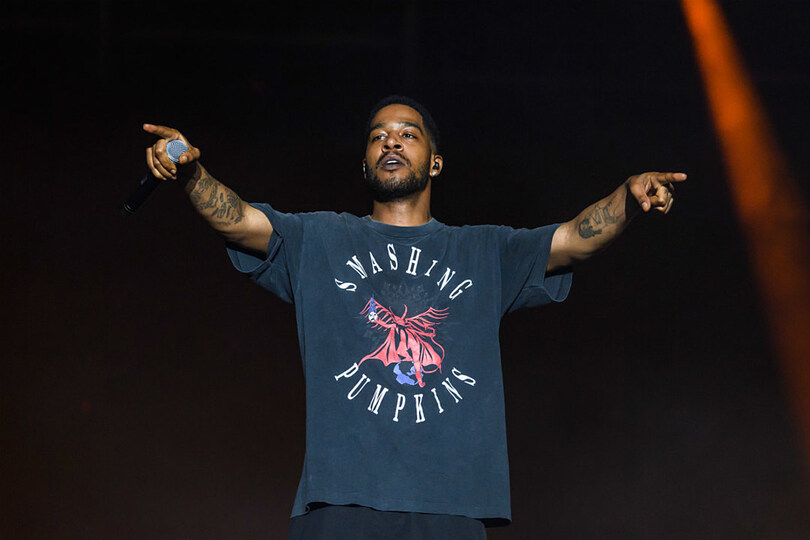 Get ready, folks! The legendary Kid Cudi has officially begun the rollout for his seven studio album, Entergalactic. He’s just dropped a new song titled “Leader Of The Delinquents,” and it marks his first solo release since Passion, Pain, & Demon Slayin’ in 2016.

This new single is everything we love about Cudi wrapped up in one song. He starts off the track with a greeting after his break from releases: “Hello friends / Cudder again.” The tune then dives into a dark, spacey beat while he proceeds to rip bar after bar. We haven’t heard him rap like this since the early 2010s. Cudi is back, and we couldn’t be more excited to hear the rest of the album. He even threw in some signature hums for the people.

Kid Cudi’s upcoming album is set to be paired with a new animated Netflix series of the same name. Cudder will be starring, writing, soundtracking, and be the executive producer of the new series. Stay tuned for more info on that.

Check out the new single below and enjoy!

Kid Cudi – Leader Of The Delinquents