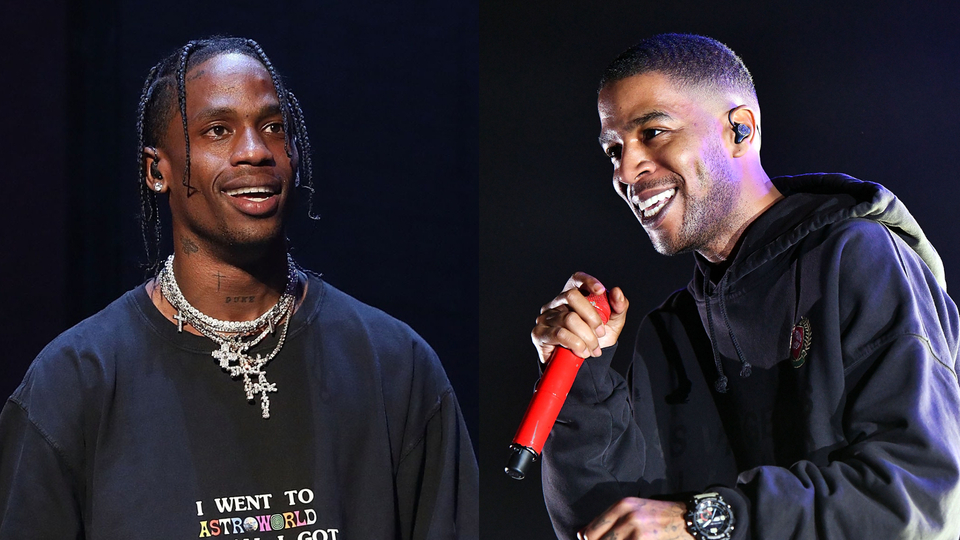 Travis Scott confirmed in his cover issue profile with GQ today that he and Kid Cudi are working on a full album together. Many had speculated that the two would be releasing more music together after they released “THE SCOTTS” together earlier this year.

Here is the excerpt from the GQ article that mentions the project:

During his Fortnite takeover, Scott unleashed “The Scotts,” a sinister banger he made with Kid Cudi that debuted at No. 1. Travis is hesitant to offer details, but he does confirm that they’ve been working on a joint album—apparently they’ve already cut a bunch of records together. (When I ask what he and Cudi have in store for the project, he says, “Man, a lot. Some fireness!”

The two not only have history, but a flawless chemistry together. We can’t wait to see what happens with this new album. No release details have been mentioned yet, but we’ll have our ear close to the ground for this one.