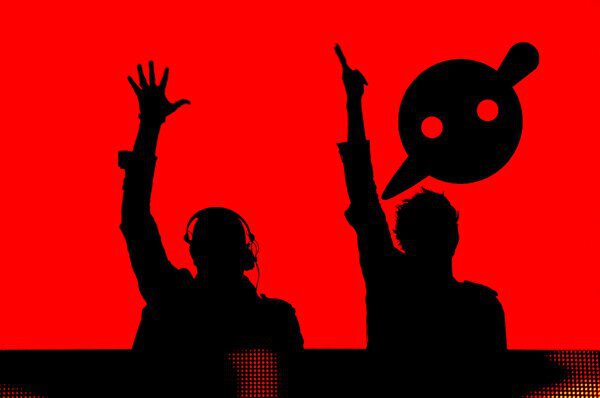 Dynamic bass pioneers Knife Party have just delivered their newest project, “Trigger Warning”, a 4 song EP filled with heavy electro flavor served with a hint of satire. Just yesterday we received the first taste of the project in the form of a massive dubstep remix from rising LA producer Jauz. Now we get the full stream of all 4 songs in full glory before the EP’s release tomorrow.

Knife Party visited Zane Lowe for an interview to promote the EP,  mentioning they aimed to approach the project with a sense of humor most notably on “Plur Police”. This is Nothing new for KP as they have created satirical tracks in the past with tunes like "EDM Trend Machine" off their debut album Abandon Ship, a track poking fun at the rapid ascension and saturation of the tropical house and deep house genres.

Their new EP “Trigger Warning” brings Knife Party’s signature cinematic style together perfectly for a collection of dance floor ready bangers. This release will wrap up a monster year for the duo which included headlining performances at Tomorrowland, Ultra Music Festival, Global Gathering and a long list of other note worthy festivals around the world. As far as their plans for 2016, Zane Lowe mentions the status of the group’s inactive project, Pendulum, but as has been the case in the past the two leave little hope regarding if and when the project will start back up again. Check out the whole EP below and KP’s interview with Zane Lowe. Enjoy 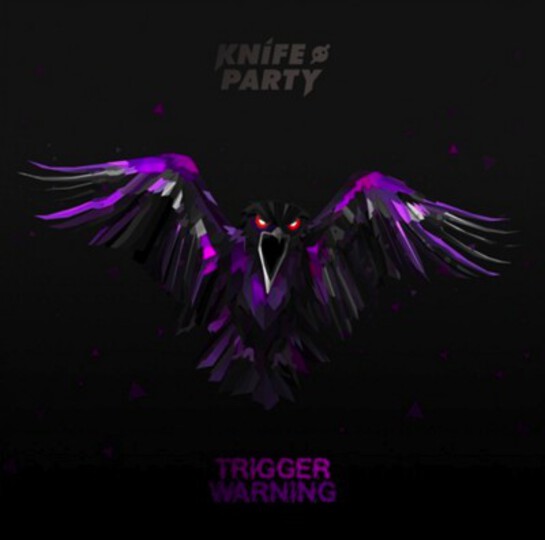