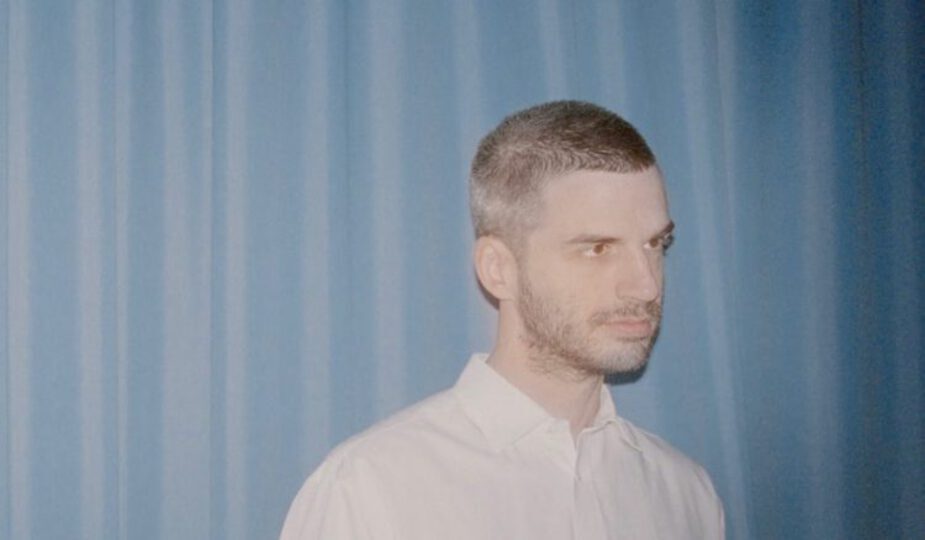 Swedish producer, Kornél Kovács, has been behind the decks since the young age of 14. Exploration of numerous sounds and waves of fascination led him to residencies at some of the world’s most prominent clubs and institutions such as Paradis and Red Bull Music Academy. In 2012 he established his own label, Studio Barnhus, which would house his first two albums. Now, Kovács is reemerging on the scene with the announcement of his new album, Hotel Koko, due out on October 14.

This latest album will serve as a window into the many musical tastes of the Swede. Touching on UK garage, jungle, and pop music, the record features contributions from Aluna of AlunaGeorge, jazz musician Niclas Skagstedt, pop artist MishCatt and Kamohelo from Off The Meds. This announcement is joined by the release of an addicting garage single, “Follow You,” featuring Aluna.

This new single is fresh as can be. Its got heart, its got bounce, its simply begging to be rinsed. So get to rinsing and stream “Follow You” by Kornél Kovács and Aluna below. Enjoy!