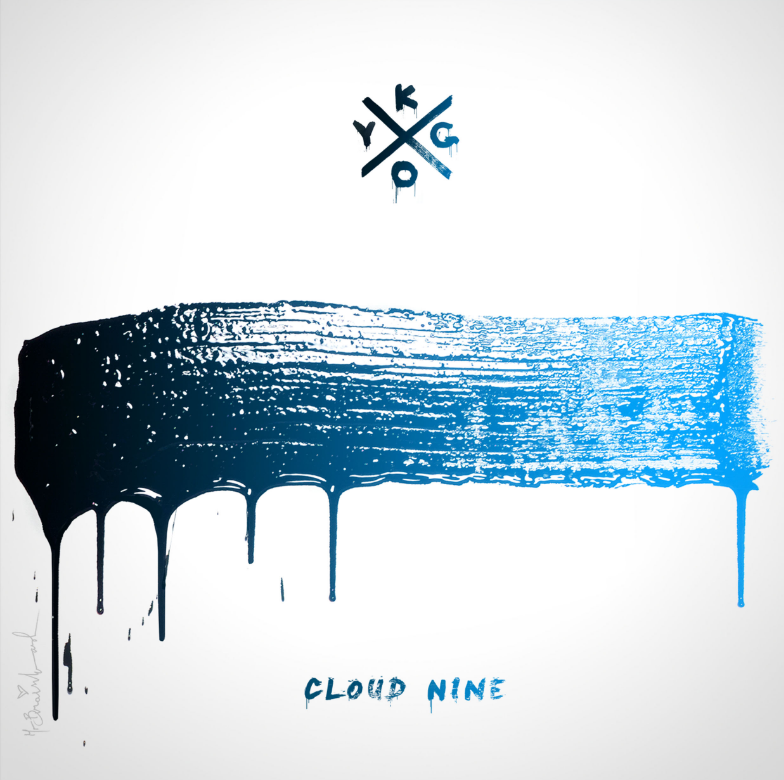 It was a short 2 years ago that Norwegian artist Kygo was working on songs in his dorm room, premiering unofficial remixes of artists like Ed Sheeran and Marvin Gaye on TSIS. Fast forward to present day and the 23-year-old act has had hundreds of millions of streams across just about every platform, in addition to several chart-topping hits.

Today, his highly-anticipated debut LP, Cloud Nine, is live. The 15-track offering has been years in the making and features a handful of successful hits, including the album's leadoff single, “Firestone.” The tropical record features Conrad Sewell, a relatively unknown singer at the time who has since proven himself to be a successful lead artist with releases like "Start Again" and "Remind Me."

Kygo's exponential rise to fame also helped jumpstart the career of Parson James who is featured on "Stole The Show," which the two performed on 'The Ellen Show'. The list of collaborators on Cloud Nine is quite stacked, but in a way you wouldn’t expect. While the project does include notable vocal features by John Legend and Foxes, several of project's contributors are lesser known to the mainstream eye.

"Carry Me" on the LP stands out as one of the more pop-driven tracks and for good reason. The song features Los Angeles songwriter Julia Michaels who is behind some of the industry's biggest radio hits including Justin Bieber's "Sorry" and Selena Gomez's "Good For You."

Cloud Nine branches out into several genres outside of the tropical space that first brought Kygo into the spotlight. From "Not Alone" featuring RHODES to "Serious" featuring Matt Corby, listeners should prep themselves for a wide array of moods, energies and sounds, all while taking in the Norwegian's enveloping smooth quality.

Stream the album and pick up your copy on iTunes below.