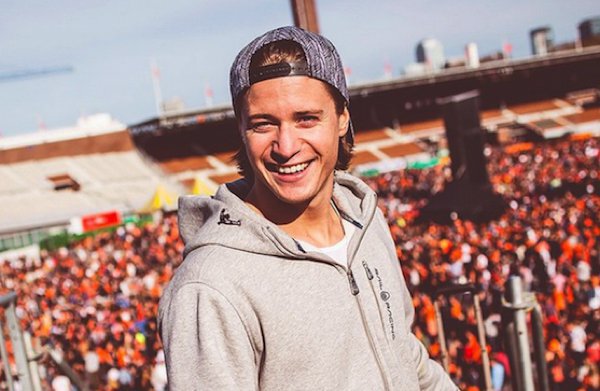 Well he's just brought the single to life with an official music video that features Kygo himself as the main star of the video. We see Kygo playing piano in a dark room with a collection of attractive females dancing and partying around him. He seems unimpressed simply focusing on playing out the piano line adding a milked comical flare to the relatively serious video. Enjoy!