The Rise Of Artist-Run Labels In Electronic Music Changed Everything 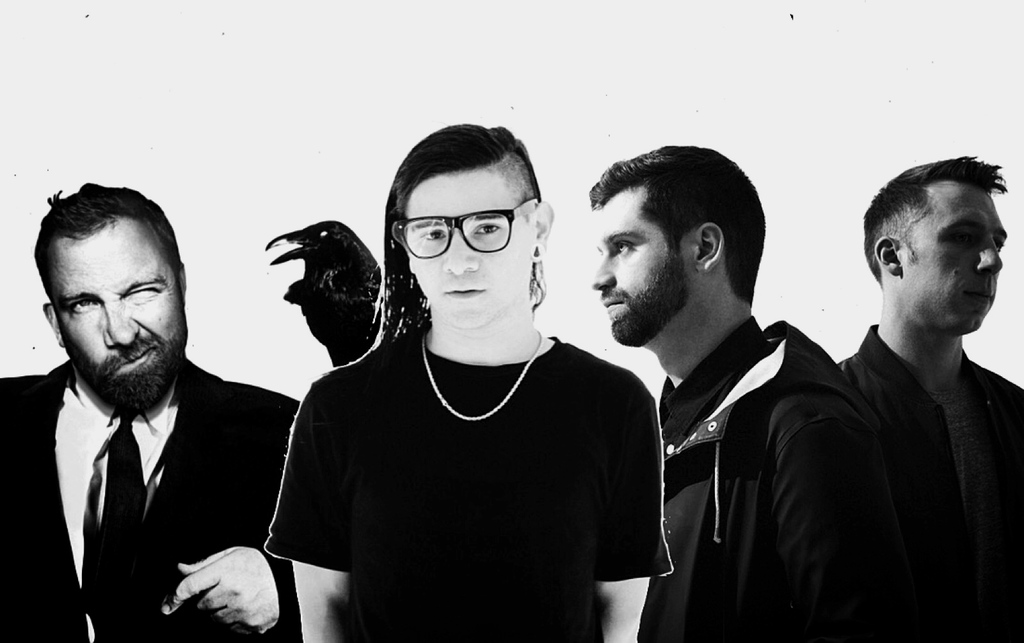 There’s no arguing that the creation of the Internet revolutionized the music industry.

The same vehicle that allows the team here at TSIS to share good music with fans around the globe is what set the electronic, hip-hop and indie world ablaze decades ago. Almost all at once, music enthusiasts had hundreds of millions of tracks at their fingertips and, more importantly, artists from across genres could share their work on their own terms. Gone were the days where major record labels dictated an artist’s success. There's no doubt the internet has allowed music on the outskirts to rise to the surface.

Streaming services – including the ones we use here daily, like Spotify, Apple Music and SoundCloud – accelerated this growth of formerly underground music even more. The inception of these streaming services a little over a decade ago coincides with a movement that has bred some of the biggest players in music today: the rise of the artist-run label.

Artist-run labels definitely aren’t anything new; other genres that pushed the boundaries gave rise to these years ago. Think Dr. Dre’s Aftermath Records, Jay-Z’s Roc Nation, Kanye West’s G.O.O.D. Music…  the list goes on. Genres like rap and R&B used to run below the surface, but through launching their own labels, artists like Jay-Z, Kanye West and Dr. Dre have not only created success for themselves, but have given rising artists a platform to see large chart success.

Enter electronic music. Although genres like house and techno gained popularity during the ‘90s along with rap, the early 2000s were where things truly took off.

Above & Beyond were pioneers in the world of the artist-run label – their trance imprint, Anjunabeats, was created in 2000, with the Anjunadeep sublabel joining it in 2005. Claude VonStroke also created his beloved Dirtybird label in 2005 along with Excision’s longstanding Rottun Recordings; Diplo quickly followed suit with Mad Decent in 2006. By 2007 A-Trak’s Fool’s Gold Records and deadmau5’s innovative mau5trap imprint had come onto the scene. Come 2009, Flux Pavilion’s dubstep-centered Circus Records and SKisM’s Never Say Die Records had joined them. Skrillex created his massively popular OWSLA imprint just a few years later in 2011.

And it doesn’t stop there. As the world of electronic music expands, giving rise to a staggering amount of subgenres, artists continue to create. By 2013 San Holo had established bitbird, with ODESZA creating the quickly growing Foreign Family Collective in 2015. Zeds Dead’s label, Deadbeats, followed soon after in 2016. And in 2017 alone Brillz announced Twonk Records, Getter created Shred Collective and Jauz launched Bite This. While we've just highlighted some of our favorites, there are countless labels launched by electronic artists.

It’s no coincidence that the vast majority of artist-run labels lie within electronic music. While artists with a more commercial, big room sound have found homes with the major labels – Martin Garrix is signed to Universal Music Group, and Calvin Harris and The Chainsmokers are signed to Sony Music, for example – the vast majority are left out of this group.

House. Techno. Drum and bass. Dubstep. Future bass. Trap. Indie/electronica. Trance. The list of ever-growing genres within electronic music goes on and on, with most of these categories honing an underground sound that commercial labels have historically been less interested in.

Instead of trying to make the major labels see the light or, even worse, conform to fit their standards, electronic artists everywhere decided to do it their own way.

The extensive array of genres and styles that each artist-run label encompasses proves one thing for certain: The world of the artist-run label is vast and unique and, most importantly, it’s here to stay.

The ideas that these labels were founded on – ideas of creative freedom, self-expression and defying the norm – are the same ideas that helped TSIS come to be. This site was created back in 2010 because our founder noticed that the music he enjoyed was virtually ignored by mainstream publications, record labels and radio stations. There’s no arguing that this grassroots idea has become something much bigger, but the root of our goal here at TSIS remains the same: We aim to share unique, homegrown sound with our followers that they’ll love as much as we do.

For that reason and more we’re launching our “Artist-Run Label Spotlight” series. This monthly series will take an in-depth look into a different artist-run label with each post, from interviews with the artists to exclusive looks inside each label’s homebase. In addition to learning more about artists like Skrillex, A-Trak, Zeds Dead, ODESZA, Claude VonStroke and much more, this monthly series will also give readers the chance to discover new music within the genres they love and the opportunity to give these labels much-deserved support.

Although we can’t share what label will come first for this series, we can definitely say that it’ll be something to keep an eye out for. Enjoy!