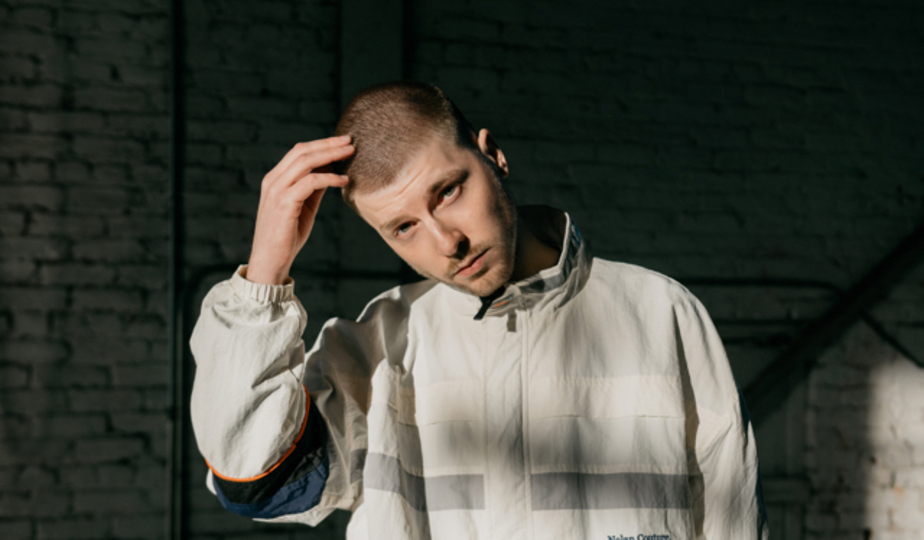 Norwegian producer Lido has released his second studio album, Peder. A beautifully produced assortment of pop and R&B styled tracks, it’s honest and in the moment and makes for an effortless listen.

The album starts out slowly with some chilled out tracks, gradually building up intensity in its sounds and the subjects it confronts. The project is tied together by pop and R&B vocals, expressing various moods that are sit above equally moody synths that fluctuate throughout each track. Minimal but efficient, Lido makes each sound count. The synths are vibrant and the percussion is prominent when it arrives, making tracks like “University” and “postclubridehomemusic” feel extra compelling.

Lido has worked as a producer for artists like Halsey and Chance the Rapper, but as evidenced by this album, he’s got the whole package when you get a taste of his talents as a singer and songwriter. This beautiful project is out now via Because Music, give it a listen. Enjoy!