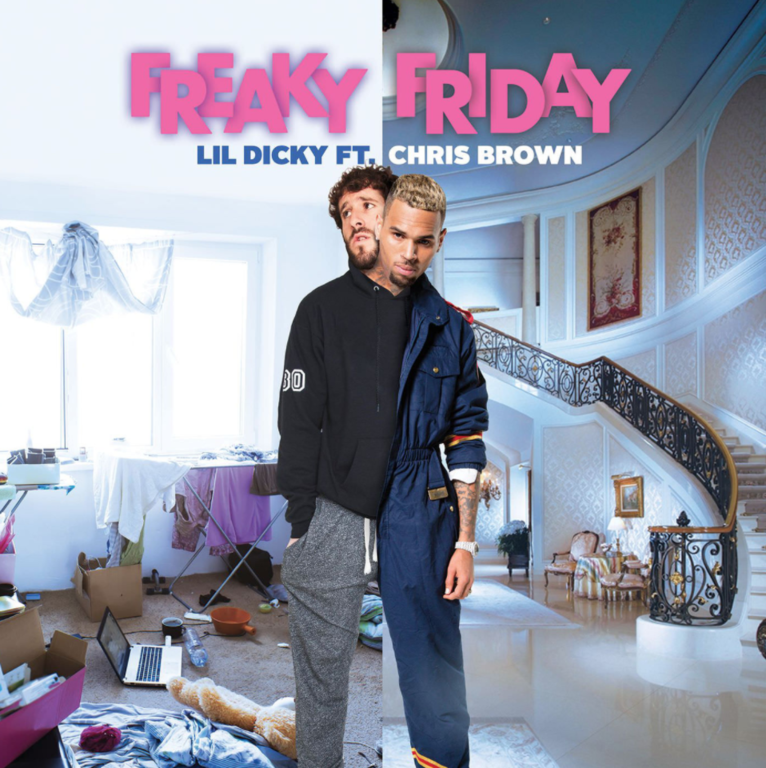 Lil Dicky has done it again. Last year he shared one of the best music videos we’ve ever seen and he might have just outdone himself with this new song called “Freaky Friday” featuring Chris Brown.

After Dicky and Chris brown both wishing they could be somebody else, their wishes come true in the best of ways. This is absolutely hilarious. Chris Brown sings from the perspective of Dicky waking up as Brown and testing out all the different things he can do in his new body. The same goes for Dicky. It gets better though as Ed Sheeran, DJ Khaled and Kendall Jenner get involved. Check it out below and enjoy!