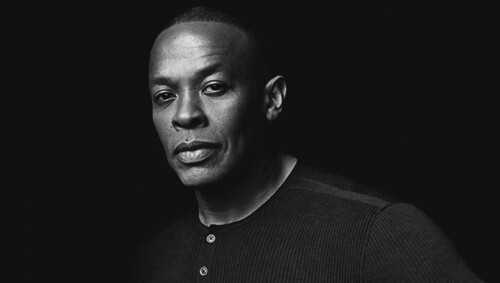 Dr. Dre previously used his Beats 1 radio show ‘The Pharmacy’ to premiere his new album Compton, and is back on the radio show with unreleased tracks from the vault. In addition to his unreleased track “Naked,” Dre also premiered Pusha T’s remix of Drake and Meek Mill's "R.I.C.O" as well as a new Anderson Paak track. The latter of which was largely put on the map thanks to the multiple features Paak had on Dre's latest album Compton.

This new track “Naked” brings heavy, frantic sounding production different from the style we’ve become familiar hearing from Dre. He offers verses while features from Marsha Ambrosia and Sly Piper offer a catchy chorus. He also revealed a freestyle flipping A Tribe Called Quest’s “World Tour” where he raps about going on a world tour with Snoop Dogg saying “you better believe its real.”