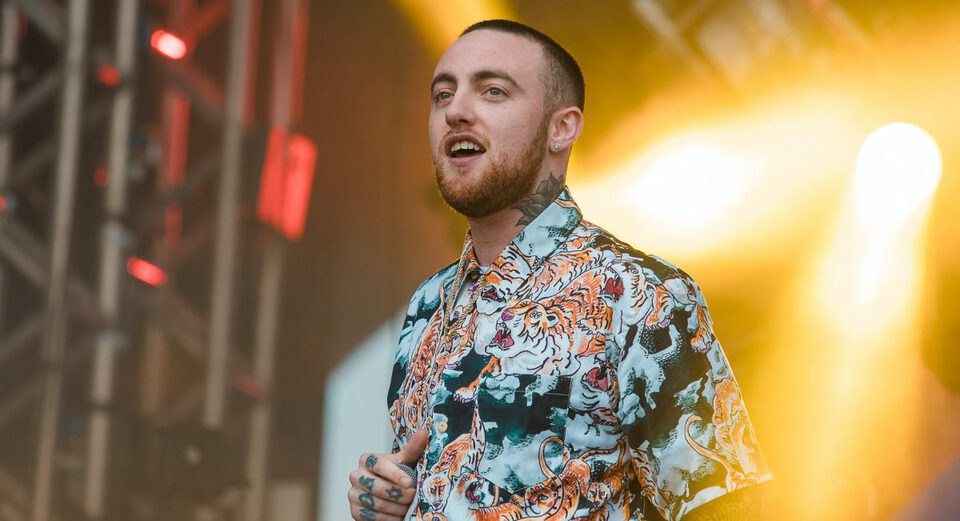 The deluxe version of Mac Miller‘s posthumous album Circles drops tomorrow, and with it, four new songs. Among them are these two, which appeared on his YouTube channel a day early. They’re two beautifully written, slow but funky songs that fit perfectly within Circles.

The tracks are called “Floating” and “Right,” and Mac sings straight from the heart on both of them. Looking back at his earliest music, Mac had truly transformed into such a well-rounded and evolved artist. You can really see that in these two tracks.

It’s simply incredible that nearly a year and a half after his death, Mac’s music lives on stronger than ever. A true thank you to everyone who has been involved in making this happen.

Listen to “Floating” and “Right” below and enjoy!