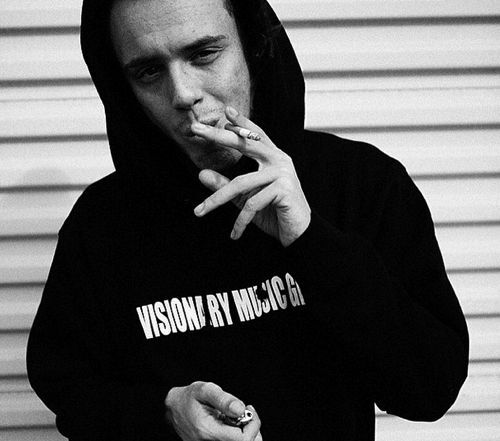 One of TSIS's favorites Logic has been riding the success of his massively successful debut studio album Under Pressure complete with a near sold out world tour he is currently in the middle of. Well today he drops off his first new song since the album's release with "Top Ten" featuring Big K.R.I.T. The song features some laid back production from 6ix which sets the tone for Logic to spit some non stop lines reflecting on the past year. Listen to the song below and no details on a free release. Enjoy!