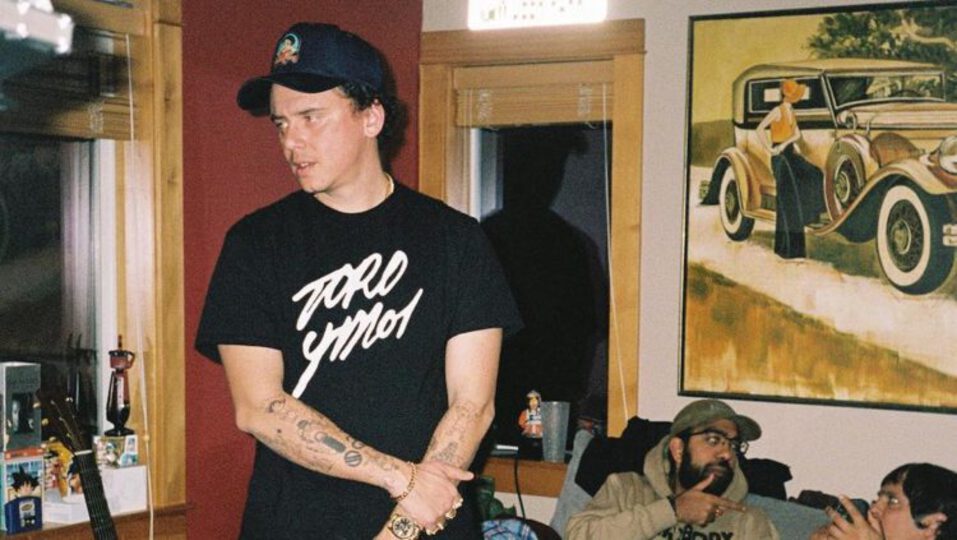 Logic has been busy ever since returning from his short-lived retirement from music just a couple years ago. After dropping a compilation and mixtape titled YS Collection Vol. 1 and Bobby Tatantino III, the Maryland rapper has been steadily releasing singles that many believed to be a part of another forthcoming project. Finally, Logic has confirmed those rumors with the release of his latest album, Vinyl Days.

Logic wastes no time sending a message to the world and his haters with the Morgan Freeman led “Danger” explaining that he came out of retirement because “he was just tired of the garbage.” As the title suggests, Vinyl Days explores a more old-school production palette filled with samples and beats that leave plenty of room for Logic to speak his mind. Logic recruits some star-studded talent to help him out including Action Bronson, Langston Bristol, Curren$y, Russ, Wiz Khalifa, Big Lenbo, Royce Da 5’9”, RZA, Blu & Exile, DJ Premier, and The Game.

The whopping, 30-track album is one of Logic’s most impressive body of works to date and is solid proof that the rapper’s consistency and work-ethic are simply unmatched. Following the album’s release, Logic will be hitting the road on his Vinyl Verse tour so be sure to check out those dates. But for now you should definitely stream the full project below. Enjoy!