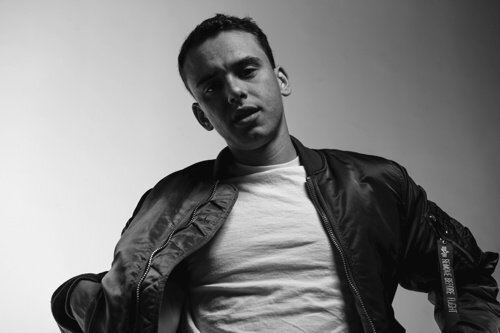 One of the most exciting success stories continues to be hip-hop artist Logic, the long time supported rapper which TSIS sponsored his breakout mixtapes and he's gone on to sell hundreds of thousands of albums and sell out tours worldwide.

His debut album Under Pressure was very succesful bringing in close to 200k copies total further solidifying his loyal fanbase, The Rattpack. Well he recenty shared news of his second sophmore album called The Incredible True Story which is set for a release later this fall. The epic artwork is featured below.

Well today we get the very first single from the project, boldly titled "Young Jesus". While the title is a little bold, we can't deny his unbelievable skill from start to finish. While other rappers get big off cheap thrills, Logic continues to prove himself with unbelieavable lyricism and word choice. Sit back and be amazed and start getting excited for the next chatper from Logic. Enjoy!