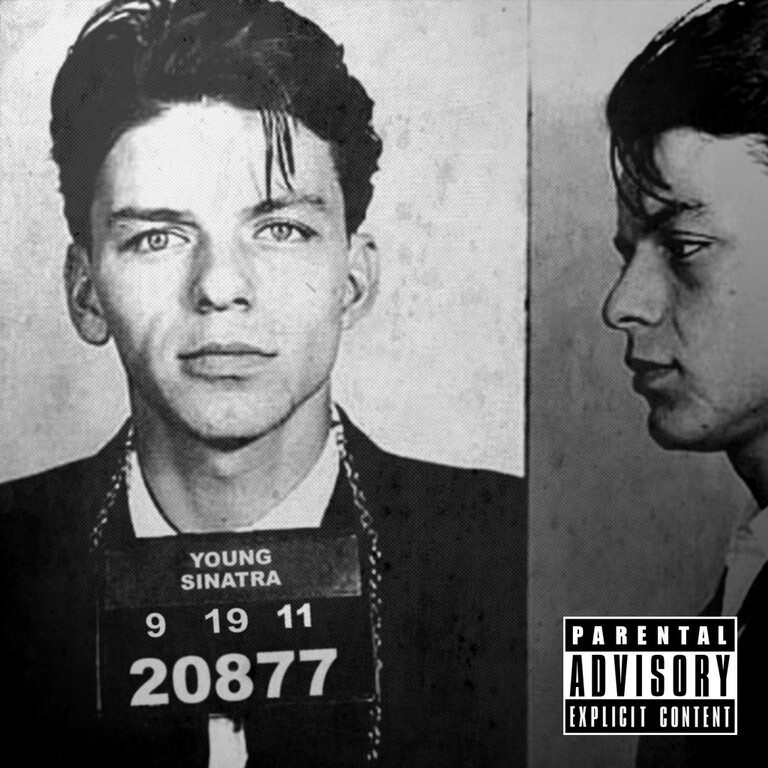 Today I've got a release I've been incredibly excited to premiere through Thissongissick. It's the full album / mixtape from Logic, Young Sinatra. We premiered Just Another Day, Mind of Logic, and Young Sinatra II off this tape, and all three were so sick, but this album is amazing. It's hands down one of the best releases of 2011. It's way more then a mixtape, it's a free album. It's even got some skits, and interludes, and more, really making it a couple steps above your average free release. It was real hard trying to pick only a few tracks off the mixtape, but I limited it to 3 individual ones on top of the whole thing. The entire thing is seriously one of the best things I've heard in awhile.  Let Logic show you that he's got it. Chill, rage, enjoy!