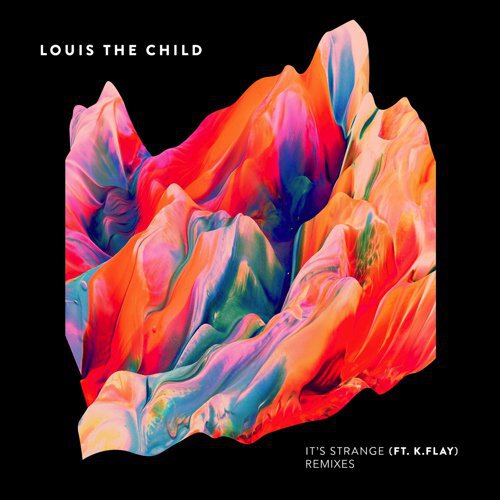 Louis The Child has been bubbling up with remixes and loose tracks over the past couple years, but they truly exploded a few months back after releasing their single "It's Strange," which featured vocals from singer K. Flay. The iPhone-ringtone fueled dance anthem has racked up millions of streams and has even randomly gotten shout-outs from Lorde and Taylor Swift.

Well it was only time till a sea of remixes came flooding, and that couldn't be any more true. There is a fothcoming 21-track remix package, all from different artists. The entire package is releasing on January 15th via Next Wave Records. This won't be a normal package though, and will only cost $3.99 with 100% of the proceeds going to charity to support the KIVA Foundation. It features a wide assortment of artists ranging from The Knocks, Boombox Cartel, CRNKN, JackLNDN and more.

To coincide with today's announcement listen to the first remix off the pack with an exciting track from new comer Wheathin. It's a unique take on the song going very left field for a soild remix to kick things off. Enjoy!