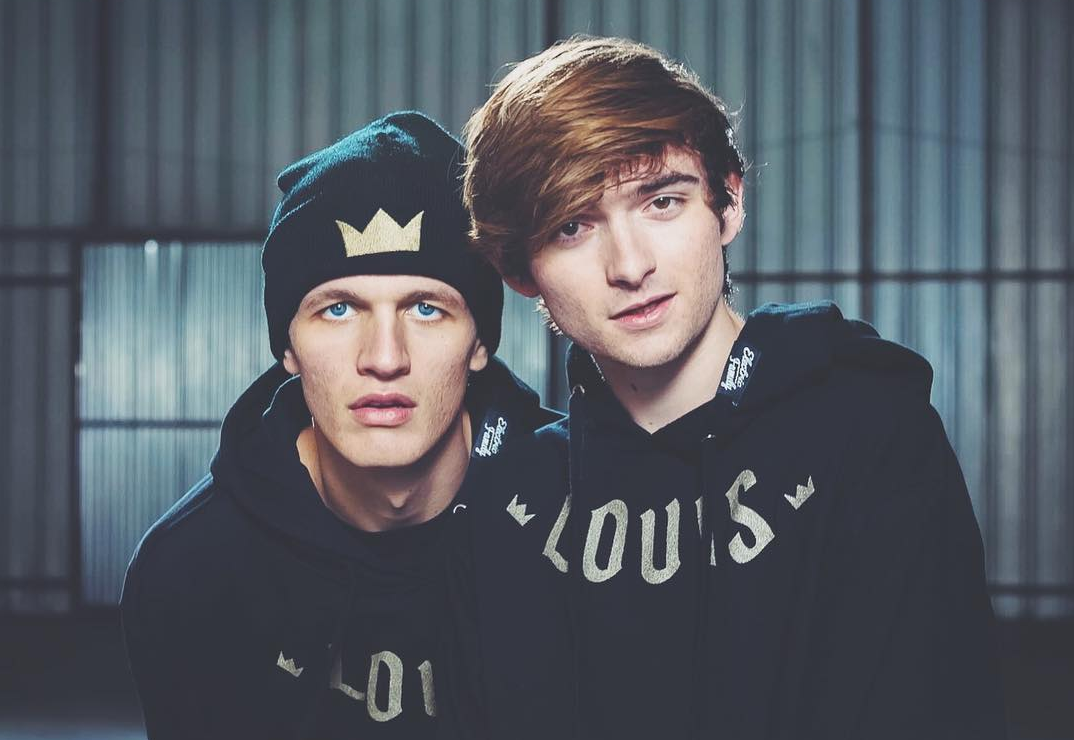 Chicago duo Louis The Child has just announced that they will be releasing a six-track EP via Ultra Music called Love Is Alive on March 24. In addition to that, they've paired the exciting announcement with the release of a new song called "Phone Died" featuring Blaise Railey which will be part of the upcoming project.

The flowing bars of Blaise Railey and the background shouts highlight the track while carrying a catchy melody. Louis The Child incorporates airy drums and light organ keys into the background to bring it all together. "Phone Died" will be joined by previously-released singles "Love Is Alive" and "Fire" on the EP. Stream it below and check out the tracklist for their upcoming EP. Enjoy!