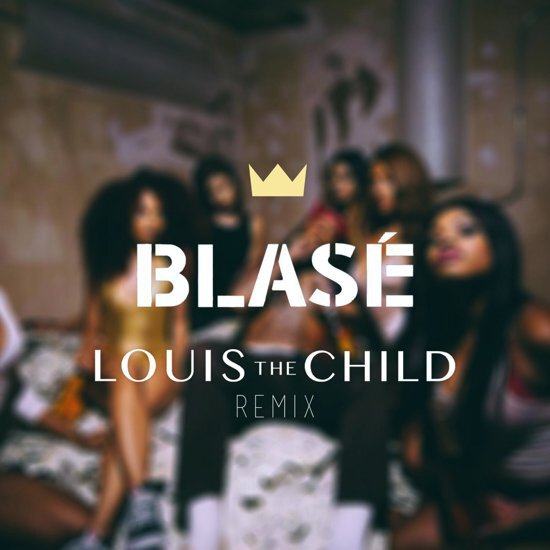 Tipped by many as one of the hottest producers to watch in 2016, Chicago duo Louis the Child are riding high off the release of their hit original “It’s Strange” that saw an outpour of accolades coming from fellow producers / DJs even reaching the ears of pop starlets Lorde and Taylor Swift.

With the recent announcement of a first time performance at this year's illustrious Coachella Music Festival, the producers are ready to take 2016 by storm and are sharing a brand new remix for one of the biggest hip-hop anthems currently receiving heavy radio airplay.

Los Angeles-native Ty Dolla Sign has clubs and venues across the world going up with the single “Blase”. Louis the Child have taken the rap/R&B hybrid and planted a warm mixture of melodic future bass arrangements and surging synth design around the original's climax points. Both the singing rappers vocals and hyped up bars provided by Rae Sremmurd are intact and mesh perfectly with the newly structured production.

Louis the Child’s adventurous undertaking still packs all the charged up qualities from the original while offering new rounds of playability for dance music enthusiasts and hip-hop advocates alike. Stream this exclusive premiere below and stay tuned for more music and show announcements from LTC this year! Enjoy