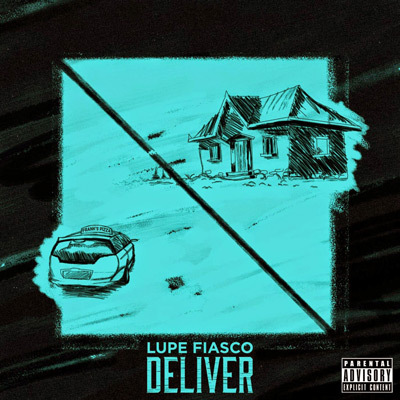 There have been many holdups surrounding the release of Lupe Fiasco’s 5th studio album Tetsuo & Youth, but the long awaited release date has been confirmed for January 20th of next year.

Coinciding with the release announce we also get the first single from the project, “Deliver”.  Perhaps one of the strongest tracks we’ve heard from Lupe in quite some time; the song features some fitting background vocals from Ty Dolla $ign.

Lupe gets extra political on this track.  The topic surrounds realities of life in America's ghettos like not being able to get pizza delivered to areas of his home city of Chicago as they are viewed as high risk zones.  Lupe brings home the message perfectly and has us more excited then ever on what else the upcoming release has in store. Enjoy!