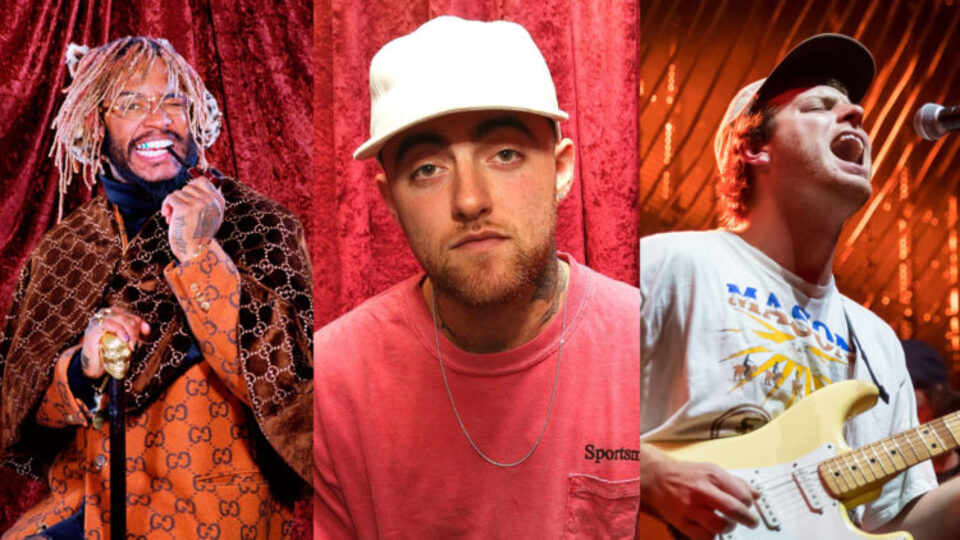 Have you ever wondered what it would be like to be a fly on a wall during a studio session between Mac Miller, Mac DeMarco, and Thundercat? You can experience exactly that thanks to a resurfaced video of those three jamming.

This 15-minute video was originally featured as a live stream on Mac DeMarco’s secret YouTube channel, CAM TONY 26. It originally aired on July 11, 2018, shortly before the release of Mac Miller’s album Swimming.

The jam session features Thundercat on bass, Mac Demarco on guitar, and surprisingly enough, Mac Miller on drums. Near the end of the video, DeMarco switches to drums and Miller to guitar.

Can you imagine if these three formed a band together?

You can check out this rare video below. Enjoy!