Baby Yoda & Mando Confirmed To Return To Disney+ Next Month

The Mandalorian captured the attention of the entire internet when it premiered on Disney+ late last year. Particularly, it was Baby Yoda (aka The Child) who stole the show, launching endless Baby Yoda memes that we couldn’t get enough of.

It’s been officially announced that the Star Wars spin-off series will be returning next month, October 30, for its second season. The folks at Entertainment Weekly got the scoop, and they are able to offer us the first look at what to expect with the new series.

According to Jon Favreau, the creator, filming for season two was completed just four days before lockdown due to the coronavirus. They had to get creative when recording the orchestral score for the series, but it’s now ready for us to consume.

We hope you have your Baby Yoda memes ready to fire!

Below are a few photos from season two that you can wet your whistle with. 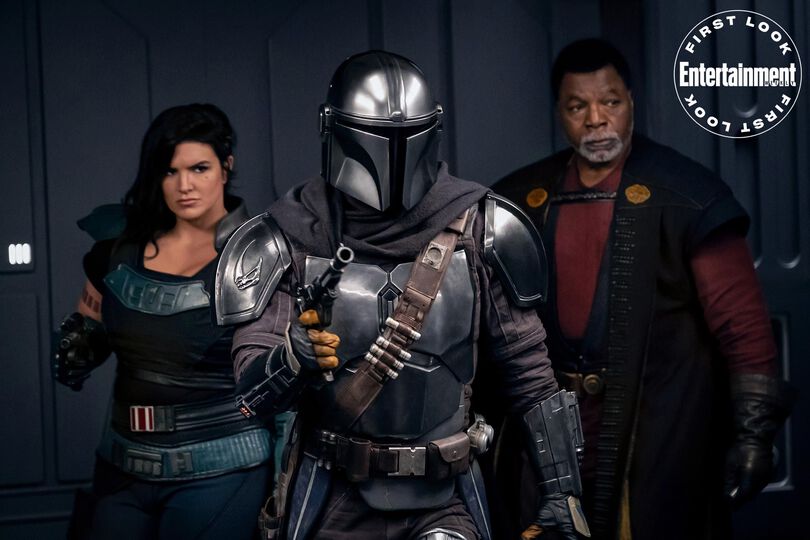