Madeon Is Set To Have Bastille, Passion Pit, and Foster The People On New Album + Releases Gramatik Remix of “You’re On” 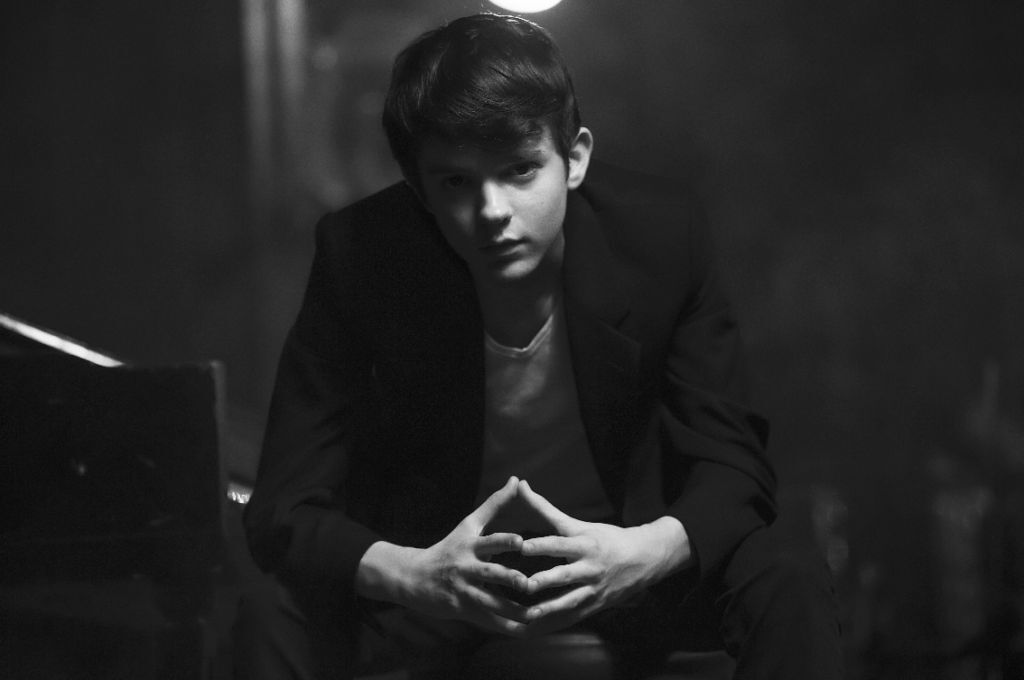 French music prodigy Madeon has revealed some juicy details to Billboard about his much anticipated debut studio album titled Adventure.  The album has been many years in the making and is set to release March 30th.

According to Billboard, the producer took the beginning of 2014 off from touring for studio sessions with some exciting new collaborators; including the likes of Passion Pit’s Michael Angelakos, Foster The People’s Mark Foster, and Bastille’s Dan Smith. Working with all these amazing singer / songwriters is a step towards creating the original sound Madeon has always wanted to.

This is what the young producer had to say about his distaste with being labeled as “EDM”:

"I don't feel very related to [the EDM] scene, I just don't care that much to be honest," he says. "I don't listen to dance releases. And I mean 'dance' in the sense of this narrow, specific brand of dance music. I guess at a point I felt maybe more excited by it, and it wasn't a conscious effort to get away from it, but I never liked 'EDM'. I was just doing my thing, and suddenly the world just slaps something on you and you go, 'OK.' I just want to be able to do my thing.”

On top of all this news we have an exciting new remix of Madeon’s lead single “You’re On” by the Slovenian electro-soul producer Gramatik. He works his signature funky soul filled sound full of added guitar sections and flawless sampling. Enjoy!