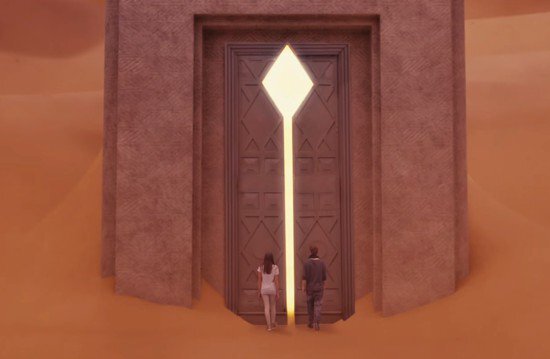 French producer / DJ Madeon has had a big year in 2015 releasing his debut album “Adventure” just last spring, making the rounds at festivals all summer, and joining Zedd on his True Colors tour this fall. His debut album came as a eclectic mixture of indie dance bliss with Madeon sported his signature style on originals and collaborations with bands Bastille, Foster the People and even Passion Pit as well as offering his own vocals on a track.

Now we receive a reminder for the album with a fresh new music video for “Nonsense” ft. Mark Foster of Foster The People. The video depicts a young couple traveling through a beautiful desert landscape as they venture towards a gigantic futuristic tower reminiscent of the albums artwork and overall esthetic feel. The video fits the song beautifully and makes for a strong visual pairing. Watch for your self below and be sure to check out Madeon’s album “Adventure” if you haven’t already. Enjoy.