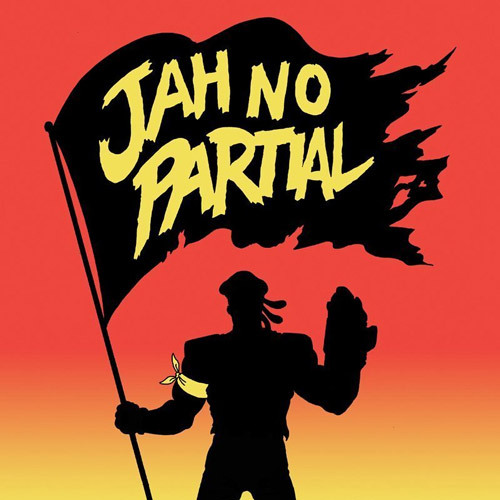 Austin-based producer John Robbins aka Run DMT (Who brought us the massive "Bass Drum"), was recently recruited by Major Lazer to do an official remix of their huge single "Jah No Partial", which is co-produced by none than bass icon Flux Pavillion. Run DMT leaves us with a heavy drumstep banger that will give your speakers a workout. You can listen to the world premiere of the full stream below, and grab the download as a free pre-order bonus for the long awaited upcoming artist album from Major Lazer – Free the Universe. Pre-Order will be available shortly, come back for updates. Also make sure to catch Run DMT's set at this year's SnowBall Music Festival. Turn this up, enjoy.