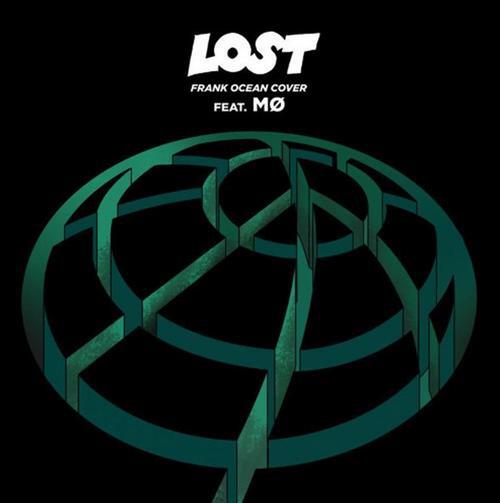 Frank Ocean took to Tumblr earlier this year to break his silence and announce a new album to be released this July. We now have a pleasant surprise to hold us over until he drops the album.

To catch us all by surprise, Major Lazer has utilized MØ's vocal abilities to cover Frank Ocean's “Lost,” and it works perfectly. The infectious singer MO took the world by storm and inspired countless remixes of her song "Don't Wanna Dance,” and continues to impress as she pays respect to the original on this cover. Diplo brought his A game on this irresistible instrumental to bring a new light to Frank’s hit as he’s reimagined the song as a Major Lazer style reggae, summertime jam.