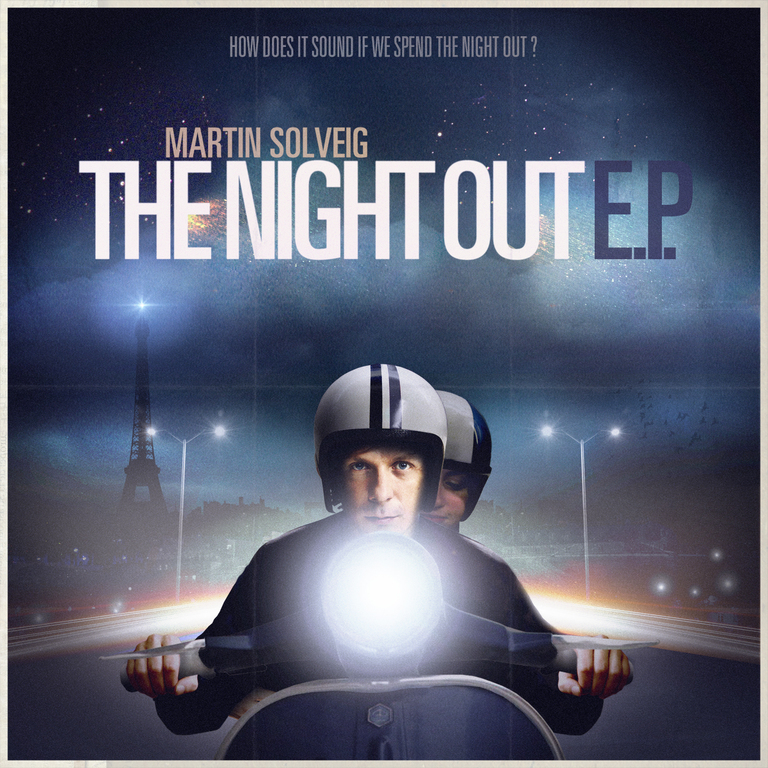 Today I've got a few different remixes to Martin Solveig's rising anthem "The Night Out". The first is a remix from A-Trak which has his funky electro edge to it, with a real crunchy second drop. The second has a Disco vibe from young French producer Madeon. The last is a freshly released rework from Martin Solveig featuring the original and A-Trak's remix, without the intense second drop. All three version work very well, only available for stream only now, they will be released for purchas soon. Enjoy!

Martin Solveig – The Night Out (A Trak Remix)