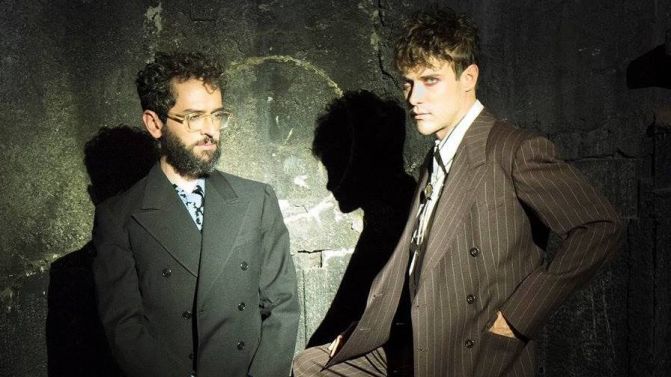 With over four years to rest and reflect on that album, MGMT takes things in a refreshing new direction with Little Dark Age. The hallucinogenic synth melodies and out-of-this-world production are still there, no doubt, but the group heavily channels a darker synth-pop style with the ten tracks that comprise the release.

MGMT teased this style throughout the past few months, sharing singles “Little Dark Age,” “When You Die” and “Hand It Over,” displaying both production and vocals with considerably more direction than previous releases. The seven tracks that joined these singles this morning drive that idea home.

The album seamlessly weaves between lighthearted pieces such as the cheeky opener track “She Works Out Too Much,” which features VanWyngarden and Goldwasser arguing with a robotic female voice about social media and gym memberships, and more subdued pieces, like the more laidback “James” and “When You’re Small.” MGMT even brings a level of funk on tracks like “TSLAMP” and the instrumental-heavy “Days That Got Away.”

Altogether, Little Dark Age is more likely to have your head bobbing than to have you pondering on what it all means. It’s danceable albeit weird, introspective while not taking itself too seriously, and it’s something that only MGMT could pull off. Check it out below. Enjoy!