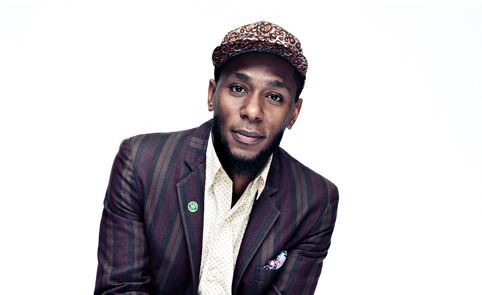 While Yasiin Bey (Formerly the rapper known as Mos Def) has been popping up on our radar fairly frequently, it seems like we haven’t heard much from his thought to be retired rap moniker Mos Def in some time.

Recently we've seen some tracks released under his birth name Yassin Bey, but to break the artistic silence under the project he was first known fur, we've been delivered a fresh new track “Senei On The Block" with the OG Mos Def sound we fell in love with, and it sounds better than ever. The Ski Beatz produced track introduces slightly eerie, Caribbean flavored, steel drum focused beat with a deep, rolling bassline that allow the vocals to shine over with his signature loose rapping style. He brings his lyrical flames with flawless verses that seem to float in pocket with the beat as he shows he's truly a sensei with words that can offer groovy rhyming patterns with ease. Enjoy!