Music Festivals Are Selling Out In Record Time Right Now 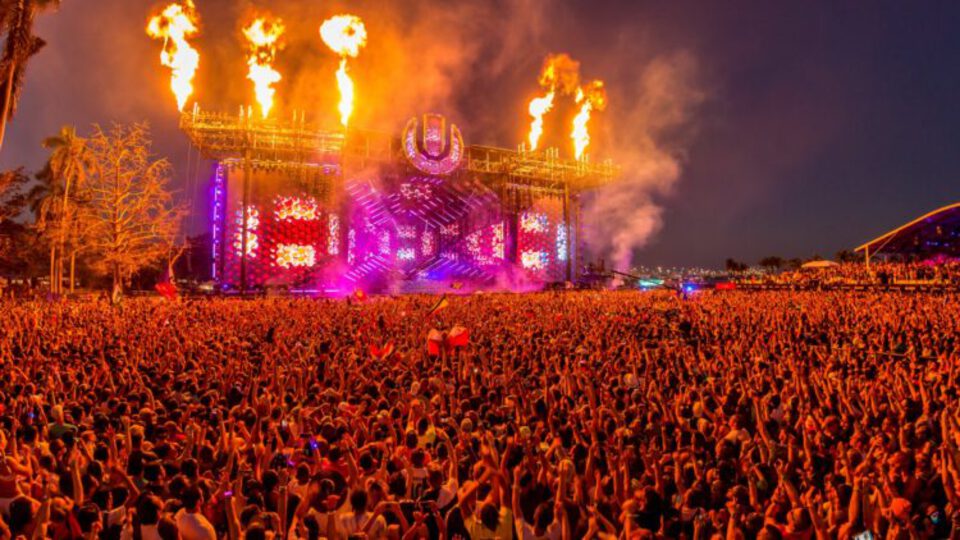 Prepare to see an explosion of new events as we make our way into 2022. With vaccines currently available to every adult in the United States, event companies are seeing an historic rush of ticket sales for future concerts and festivals. In fact, according to Live Nation CEO Michael Rapino, they are “already seeing confirmed major tour dates for 2022 up double digits from the same time pre-pandemic in 2019 for 2020. He also mentioned that music festivals are selling out in record time.

Rapino reportedly disclosed this information during a conference call with investors this Thursday.

One of the most attractive elements of most music festivals during this time is that many operate entirely outside. Those that may still be feeling cautious about the pandemic might be reassured that the risk to contract or spread Covid-19 is much less likely in an outdoor setting. It’s no surprise that people are craving to get back to live music (and socialization in general), but demand for such events has skyrocketed when coupled with the assurance of safety.

We’ve already seen plenty of new music festivals of all kinds pop up. There are new large scale events that take place in the city, as well as smaller, boutique camping festivals out in the boonies. There’s also brands like Brownies & Lemonade, who, despite specializing in local events in Los Angeles, have announced their first in-person event of 2021 will in fact be a music festival. Another example is Travis Scott’s Astroworld Festival, which sold out all 100,000 tickets in minutes.

The story is similar for outdoor concerts as well. RÜFÜS DU SOL were already one of the most sought after acts in electronic music, but they even surprised themselves when they sold out two consecutive nights at Bank of California Stadium in Los Angeles. The one-night event on its own was already their biggest headlining show to date. They’ve since added a third night, with the potential to sell 75,000 tickets over the weekend.

If you were holding off on buying tickets to future events, don’t be surprised if they sell out quicker than anticipated. The numbers are in, and we’re expecting to see more and more sprout up as time goes on.