Is This The New Justice Single “Safe and Sound”? 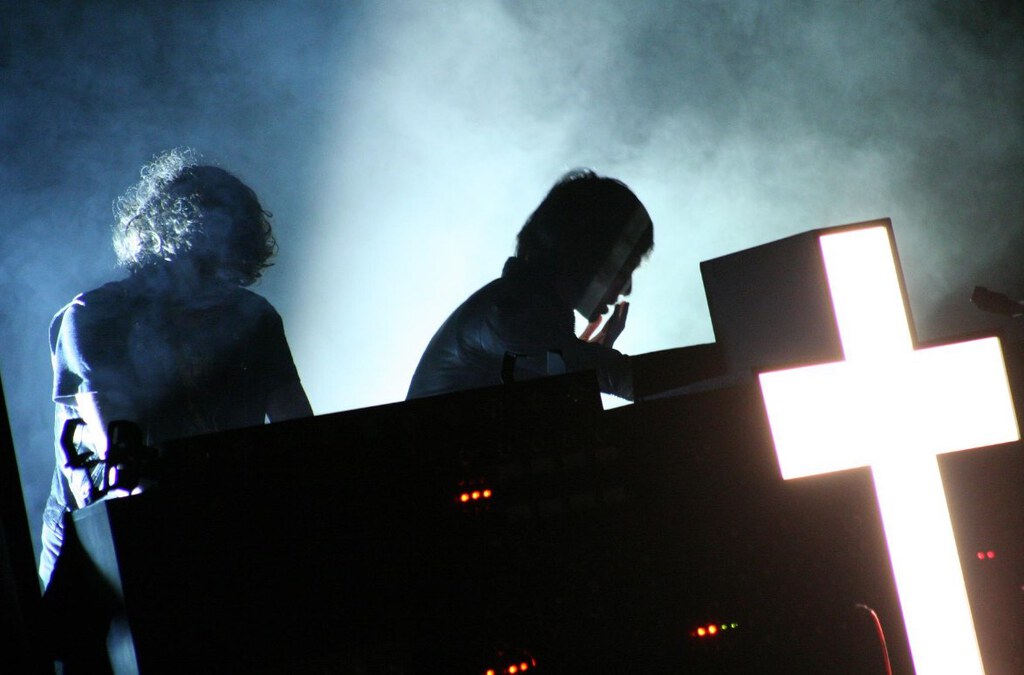 Did Busy P play out an an unreleased Justice record at Sonar 2016 last month? Looks like it. The Ed Bangers Records owner confirmed a third Justice album in October 2015 and revealed a photograph of paperwork being signed this past April, but now fans may have a glimpse at what the LP sounds like.

Thanks to the keen detective work of reddit user Ronny_t37 and Twitter user ohitsmumbles, both have brought attention to music discovery app Shazam which identifies the unreleased track as "Safe and Sound" by Justice.

The French duo has yet to confirm the news, but if there's anyone who has their hands on new Justice music, it would be Pedro Winter (a.k.a. Busy P) who is not only the label head of Ed Banger Records, but also their manager.

Watch the set below and see for yourself! Busy P opens up with the song at the very beginning of his set. If all speculation is true, Justice fans are in for quite a funky treat. Enjoy!