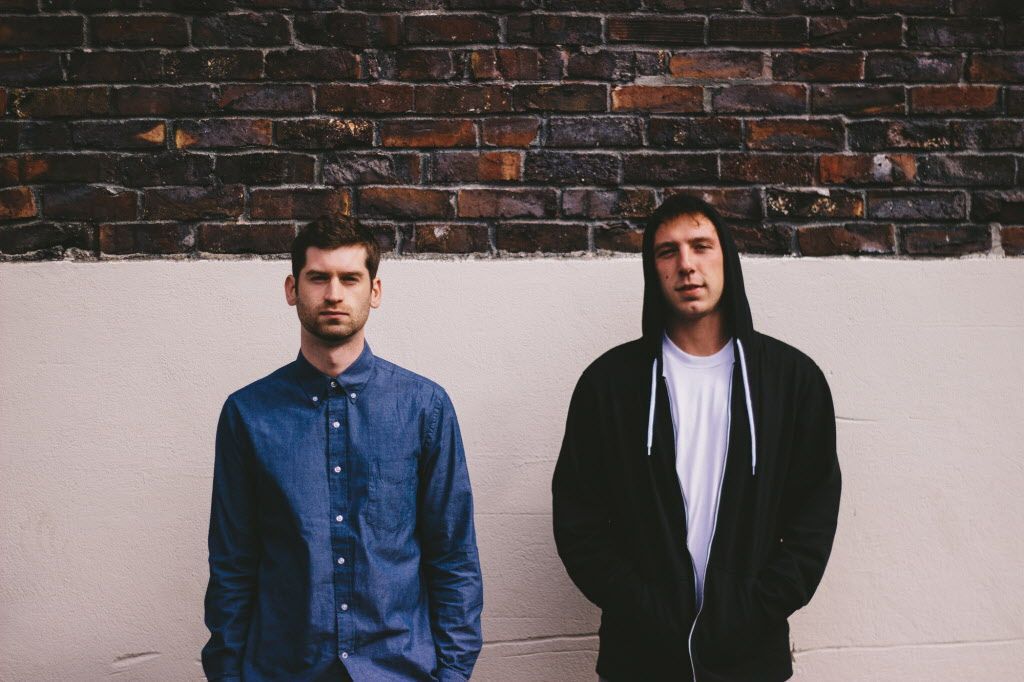 2015 has really become ODESZA's year! The duo are riding an incredible wave of success stemming from their debut album In Return, and have made stops at just about every big festival this year.

The duo have just announced that they are releasing a new Deluxe Edition of In Return on September 17th. The album will feature live takes of three album cuts "I Play You Listen," "Bloom," and "Say My Name" ft. Zyra, along with an instrumental-only version of the entire album. Their highly anticipated collaboration with vocalist Little Dragon, "Light" is the only new track on the album which you can hear below. The song captures the dreamy, uplifting side of ODESZA and locks you into a trance with Little Dragon's smooth vocal range.

ODESZA have also just announced the latest round of dates for their In Return world tour including 3 nights in NY at Terminal 5 that have all sold out already, and some other huge stops like Aragon Ballroom in Chicago and Masonic Temple in Detroit. Read below for all dates.