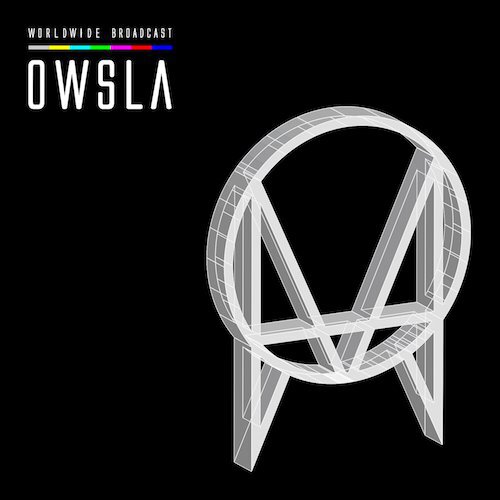 It seems Skrillex can do no wrong. Sure in 2015 he and Diplo almost single handedly boosted electronic music into the mainstream arena, but 2016 is a whole new ball game. Well thus far, it seems Skrillex is yet again poised to reign supreme. Only one month into the new year and he's already announced he's going to have his own radio station called OWSLA Radio on Radio 1 starting this weekend. On top of that, his label OWSLA is already doing phenomenal things; today the imprint has finally released its brand new Worldwide Broadcast compilation.

We've already heard two songs from the project, one was a collab between Getter and Ghastly called "666!" which we premiered. The other being the Skrillex and MUST DIE! track "VIP's." Thankfully the compilation has now been delivered in full. The epic 16 track project is bursting with brand new content from artists like Louis The Child, San Holo, Yellow Claw, Mija, and of course… Skrillex. You can head over to the OWSLA's website to check out a bunch of cool features pertaining to the project too. Enjoy!